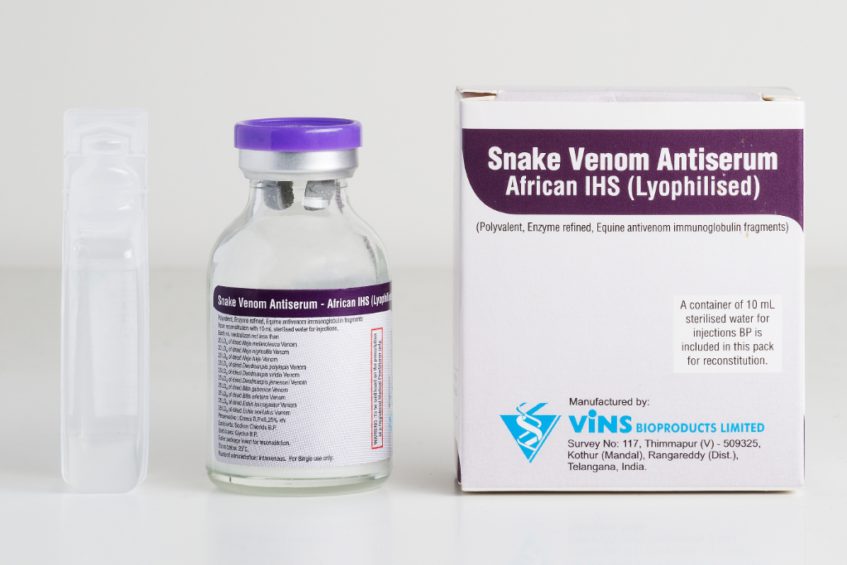 Health authorities at Bor Civil Hospital in Jonglei say cases of snake bite are on the rise due to the devastating floods in the area.

Jonglei, Unity, Upper Nile, Western and Northern Bahr el Ghazal are among the states the UN considers the most flood-affected in the country.

As of October 5, the UN agencies say there were about 623,000 people affected by flooding in areas along the Nile and Lol rivers and the Sudd marshlands.

“According to the statistics, there were about 10 patients that were bitten by snakes. Unfortunately, one passed away,” Dr Chaw told Eye Radio in Bor town on Thursday.

He, however, attributed the low fatality rates to the availability of antivenin there.

“We get nearly ten snake bite cases [weekly], but the presence of antivenom has really reduced the fatality cases.”

According to the World Health Organization, about 5.4 million snake bites occur each year.

This mainly affects women, children and farmers in poor rural communities in low and middle income countries in Africa, Asia and Latin America.