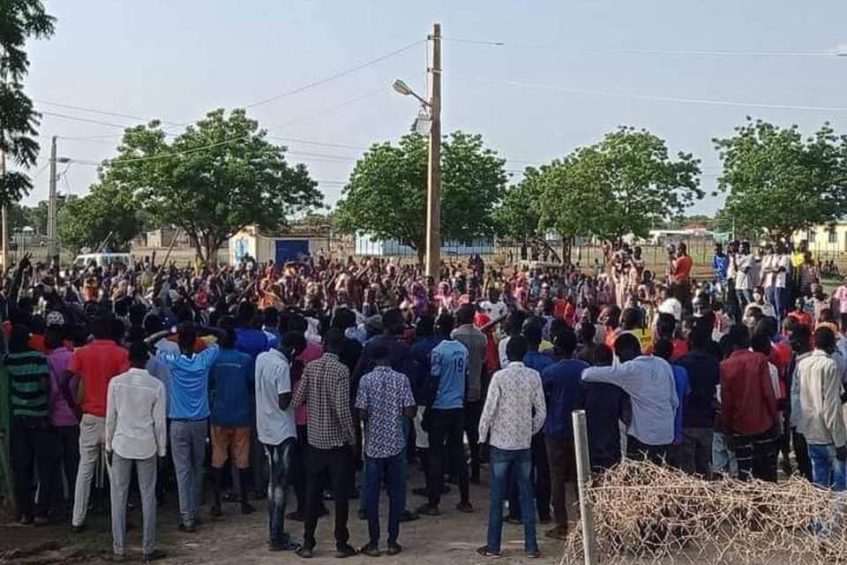 Police have urged citizens and groups planning to carry out protests to seek permission from the police before holding it.

Police Spokesperson Major General Daniel Justin acknowledged that peaceful protest is a constitutional right of every citizen but warns against thugs taking advantage of the situation to loot.

He argued that it is important to inform the police, for them to provide security to public facilities including the markets from intruders.

“I have been saying this, protest is a right, but you have to coordinate with us especially the police because there are intruders,” said Daniel Justin.

“For example, in Konyo-konyo. If you start your protest there, you know the street boys will be involved,

“Sometimes people don’t consult us, and at the end of the day, it ends with insecurity. People get looted, people get injured, and so on. But if it is with the help of the police, well, everything will just go.”

The police officer made the statement, following last week’s demonstration, in which police arrested five protestors and a journalist.

One of the protestors was shot in the leg, and the detainees have been remanded in prison without charges.