You are here: Home  |  National News   |   Security forces deployed in Juba ahead of Independence day – army

Security forces deployed in Juba ahead of Independence day – army 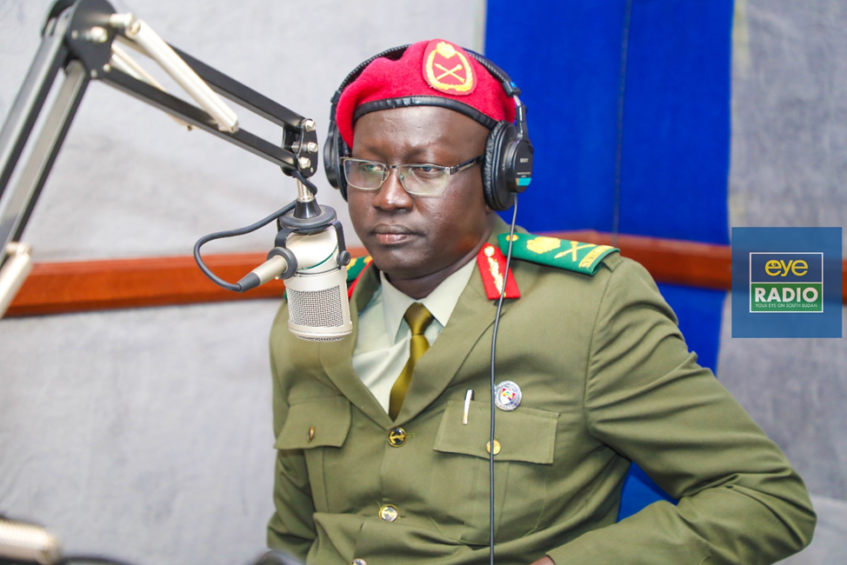 The army spokesperson has announced the deployment of joint security forces within Juba and the surrounding area ahead of the 10-years anniversary of independence on Friday.

In a statement seen by Eye Radio today Wednesday, Maj Gen. Lul Ruai Koang said the joint security forces will be deployed within Juba and its environs.

“SSPDF GHQs would like to inform their ranks & files and the people of South Sudan that Joint Security Forces will beef up security within Juba and its environs ahead of the 10th Anniversary of our Independence,” said Maj. Gen. Lul.

“Security personnel would be deployed at strategic locations with movement into Juba expected to be restricted by 4:00AM local time.”

Gen. Lul stated that members of the public are requested to cooperate with Joint Security Forces throughout the Public Holidays period.

He urged the rest of security forces that won’t be on duty to remain on maximum alert in areas of their responsibilities.

Maj. Gen. Lul added that all would-be celebrants are requested to celebrate responsibly in their respective places including at recreational centers across the Country.