You are here: Home  |  News | States   |   Renk electricity to be extended to parts of Upper Nile State

Renk electricity to be extended to parts of Upper Nile State 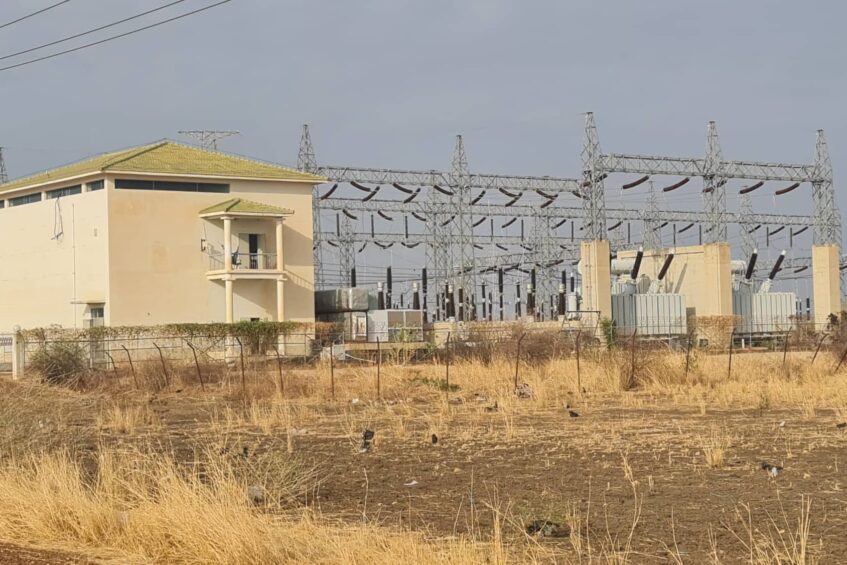 The national government plans to extend the electricity grid in Renk County to other parts of Upper Nile State in the next two years.

This comes after the Ministry of Energy and Dams, and two energy companies – – Earth Salvation for Investment and Development Company and Pinggao Group visited Renk on Saturday.

According to Renk Commissioner, Duk Guot, the visit was to study and design sub-stations of a 220 kilowatts of power.

“The Ministry of Electricity and Dams arrived to assess the situation of the electricity production station in Renk, to connect the rest of the state’s counties with electricity,” said Guot.

“They examined the station and made sure of the possibility of extending electricity to the Mango in West Nile, Meluth, Gilhak, Qigir, Shumadi, and Paluch.”

The transmission line from Renk to Paloch, Malakal, and Manyo counties – is at an estimated length of about 353 kilometers.