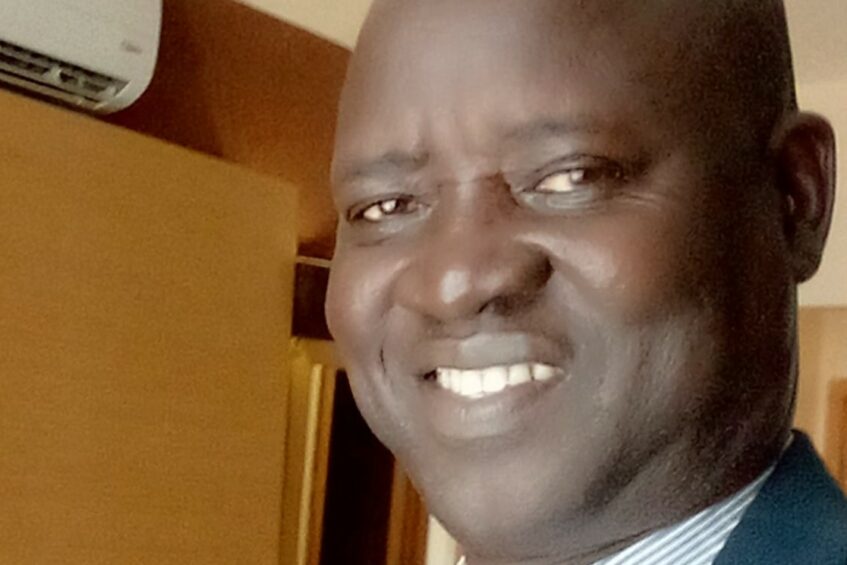 The Chief Executive Officer of Radio Jonglei has described as a mistake ‘missing’ to air the remarks of the state governor on the SPLA day.

The 95.9 Bor-based FM is a legally registered community radio.

On Thursday, the State Information Minister of Information shut it down, accusing the management of failing to broadcast the voice of the governor Denay Chagor.

This, according to the John Samuel Manyuon, was a disrespect to a state protocol and undermined the state leadership.

Speaking to the FM C.E.O Friday, Tijwog Agwet regarded the matter as a mistake and the board will investigate what transpired.

“From our side as radio Jonglei , this is one of the mistakes that has taken place from our senior staff in the newsroom,” said Agwet, the Chief Executive Officer of Radio Jonglei.

The radio chief says the management will investigate the intention of the journalist.

“This young man [journalist] came and put the news, and removed governor’s statement for unknown reason that we are going to investigate. He [journalist] decided to leave the governor news on SPLA Day, so there was nothing about the governor, not even the clip of the governor,

“The news started with the deputy governor, the UN Mission, and the Commander of the Division, so this was unfortunate and that is why radio Jonglei apologized”.

Meanwhile, the Media Authority has called on Jonglei authorities to lift the suspension order on Radio Jonglei with immediate effect.

In a letter seen by Eye Radio, the media regulating body managing director says. The station is legally registered and is independent of any government political and commercial forces.

Elijaj Alier advised the state government to adhere to the media authority act of 2013 and present its complaints to the institution, but not to close the radio.

He also cautioned the authorities in Jonglei State against interfering with the independent editorial policies of media houses.