You are here: Home  |  Health | News   |   Public warned not to drink from just-opened water plant for 3 days 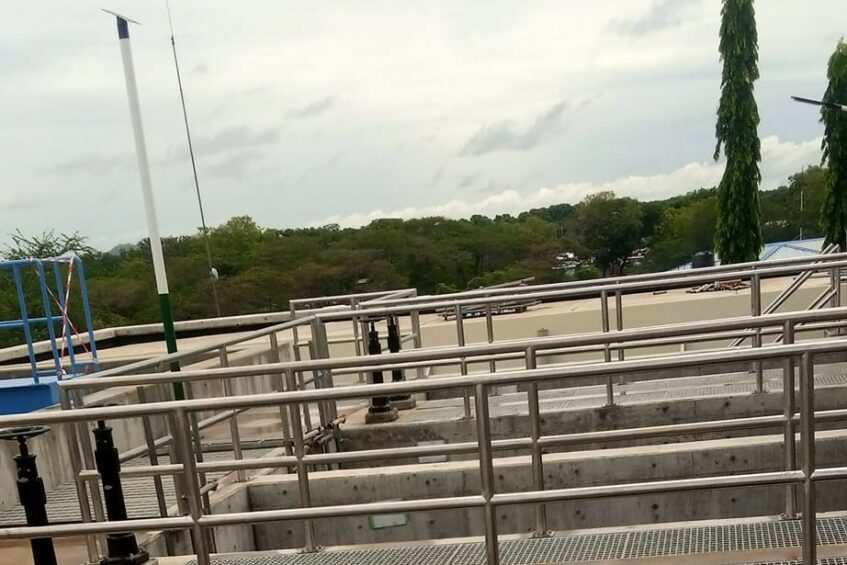 The Urban Water Corporation has cautioned the pubic against drinking from JICA-funded water project currently undergoing testing in Juba, until the end of three days.

According to the Corporation, the testing is taking place at premises behind the immigration headquarters in Juba town.

The process started on Wednesday and is expected to run till Friday.

The institution says during this time, the water will not be suitable for domestic usage.

“This is to inform the public that, we will conduct flushing and testing of the new water network constructed by JICA South Sudan for 3 days from Wednesday to Friday,” Urban Water Corporation announced in a Facebook post.

South Sudan Water Corporation says it is disinfecting the whole water network system, and the water in this process is not potable or drinkable.

In May, the President of Japan International Cooperation Agency Dr. Tanaka Akihito said the Juba water plant would be ready for use in February 2023.

The project began in 2013 but was halted months later after the Japanese government evacuated its engineers from the country following the violence that year.

According to JICA, the water project will provide clean water to almost the entire population in Juba, once completed.

Apparently, water tankers constitute the main supply of water for businesses and residents of the national capital Juba.

Most households in Juba rely on untreated water drawn from the Nile.