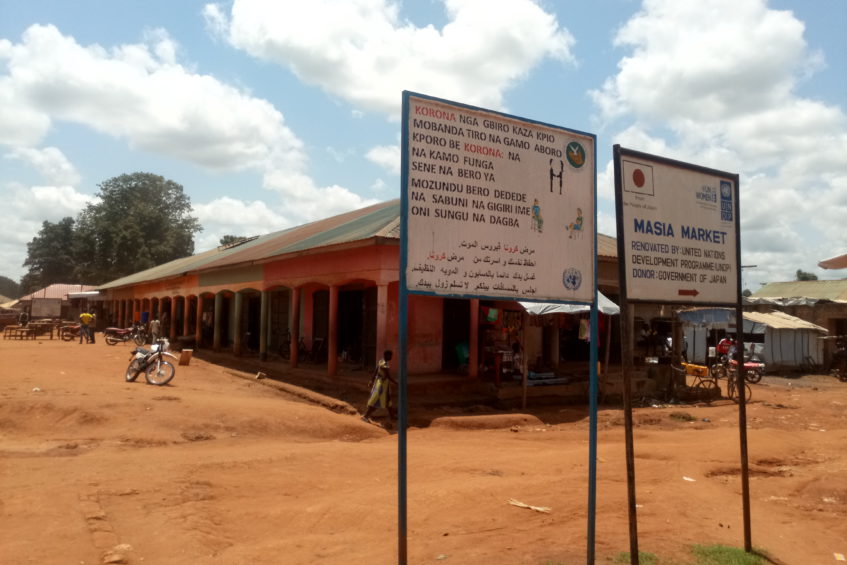 A rogue prison warden died after he detonated a grenade in Yambio town of Western Equatoria state on Monday evening.

Five other people were wounded.

The officer who has been identified as Daniel Zekia was reportedly looking to hurt someone who quarreled with him while they drunk alcohol.

According to an eyewitness, Zekia who was armed a grenade was looking for the unidentified person that had a disagreement with him.

The friend had reportedly taken his gun.

During the search for his potential victim, Zekia reportedly detonated the grenade at Masia market, injuring five people.

“He was looking for that guy with his gun while he had a grenade. When he did not find the guy, he pulled the grenade and it detonated,” Peter Bullen, a resident of Yambio narrated the incident to Eye Radio.

Daniel Zekia died in the process.

“The 5 injured are now in Yambio State Hospital.”