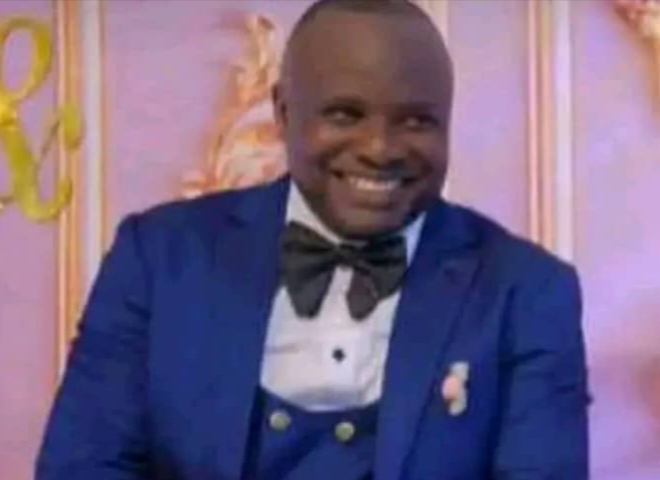 The Principal of Kampala University, Juba branch has died.

According to the university, Kalema Faisal Juuko died Thursday morning shortly after collapsing at his residence in Kampala, Uganda.

Juuko, 43,  was pronounced dead as his family rushed him to a nearby clinic.

“Yeah, the information is very true.  I am on my way to the funeral place, but the information reaching us is that he was okay in the morning and incidentally just collapsed”, Kateregga Ali, the campus  Director of Post Graduate School confirmed to Eye Radio.

“When he collapsed, he was rushed to a nearby clinic, and unfortunately he had already breathed his last.”

“So, he has been rushed now to Mulago Hospital for a postmortem then we can be able to ascertain what exactly could have been the cause.”

Ali described the demise of his boss sad.

The late had reportedly been engaging with his Kampala counterparts over the dispute between the institutions.

His death comes three months after the main campus led by Professor Badru Dungu Kateregga denied the graduation of more than 300 South Sudanese students, citing illegitimacy of the Juba branch.

The students had in July 2022 lodged a court case against the Vice-Chancellor but lost the case after a Kampala court dismissed and threw out the case due to lack of evidence.