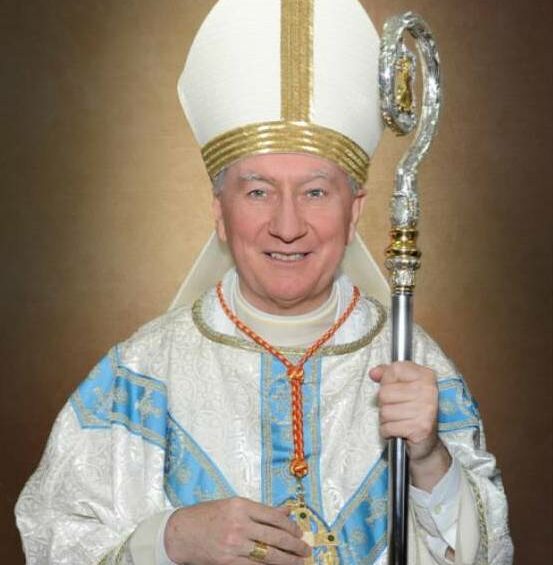 The Catholic Archdiocese of Juba says the Secretary of State at the Vatican will visit South Sudan ahead of the yet-to-be scheduled Papal visit.

Pope Francis was previously timed to arrive in Kinshasa of DR Congo next weekend, before coming to Juba.

But the 85 year-old Pontiff postponed both trips two weeks ago due to a knee and leg ailment.

Meanwhile, this week, the Holy See announced that Pope Francis is heading to Canada, on the 24th of July.

The news was received with mixed reaction among the general public.

In a circular seen by Eye Radio, his Secretary of State, Cardinal Parolin will instead come on July 05th.

This is with the hope that the Holy Father will reschedule another trip.

“His coming is mostly to come and cement the commitment of the Holy Father to come as soon as possible when his health condition improve,” said Clergy Samuel Abe, General coordinator for the Papal visit to South Sudan.

Visiting Parolin is expected to lead prayers at the Dr John Garang Mausoleum on July 7th.

“The Church has decided that he will pray on the seventh as it was scheduled previously that the Pope will preside over a Holy Mass at John Garang Mausoleum,” said Abe.

He told Eye Radio this morning that the coming of the Vatican envoy is to demonstrate Pope Francis’s commitment to visit the country soon.

“So, all of us will converge. Let the public not be discouraged as I said the visit of the Cardinal is actually to confirm to us that still the Pope will come on the day that will be indicated.”

The catholic priest is inviting South Sudanese to turn up for the prayers.