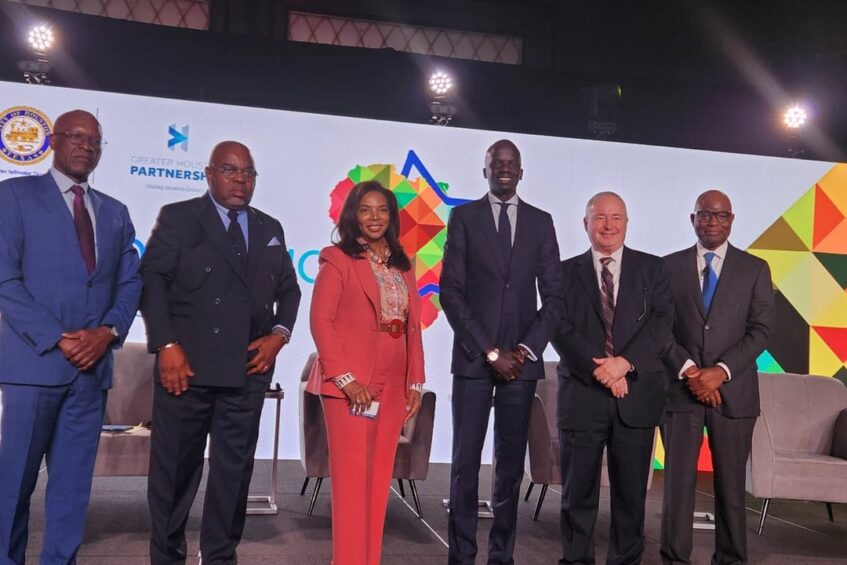 The Minister of Petroleum has encouraged foreign investors to build crude oil refineries in South Sudan to end the country’s dependence on fuel imports from the region.

“Talk about refineries. We produce 170,000 barrels a day, but we don’t refine our products. Instead, I struggle every month to come to Kenya because Kenyans bring it in from the port and we go again to take it from Kenya to again take fuel to South Sudan,” he said.

The country has the third-largest oil reserves on the continent after Libya and Nigeria, estimated at 3.5 billion barrels, with much of it yet to explored.

But it entirely depends on imported oil from Kenya and Uganda for its domestic use.

In 2020, the government announced plans to construct four oil refineries in the Bentiu, Paloch, Thiangrial and Pagak regions.

The oil marketing giant Trinity Energy Ltd and American firm Chemex were supposed to build the crude oil refineries at a cost of 500 million US dollars to serve the region with refined petroleum products.

Kenyan newspaper The East African learned at the time, that feasibility study and the designs for the proposed refinery have already been concluded, with Afreximbank together with big regional banks operating in Juba expected to provide financing.

However, nothing has been heard about what has become of the project.

In June this year, Minister Kang said the lack of crude oil refineries has contributed to South Sudan’s economic meltdown.

He asserted that enough refineries can help maximize production and generate hard currency in the market.

The Petroleum Minister also revealed in August 2021, that the oil production has decreased from 165,000 to 156,000 barrels per day, due to factors like flooding and ‘outdated Chinese technology’ employed in the oilfields.

Meanwhile, Kang persuaded the investors gathered at the continental energy summit in Houston, South of the United States, that his country, which is reeling from a civil war, still presents great opportunities to foreign business entities.

“So for those of you who may be interested in having refineries in South Sudan, I believe South Sudan will be the right place to be, because you will have an opportunity to refine products locally and it can even give you another opportunity to build a pipeline to the region,” he said.

The official also said the government in Juba plans to build an oil pipeline across Ethiopia to Djibouti port. “If you look at Ethiopia, it is the biggest market, the population is big but they don’t produce anything. So, we will have the opportunity of taking it to Ethiopia.”

Last week, the government confirmed buying land on the coast of Djibouti to build a port.

The port will be key for exporting the country’s crude oil, as well as for importing goods.