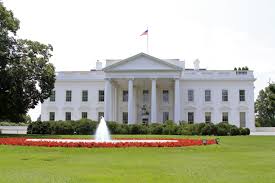 The U.S government has announced that it is imposing another sanction on two South Sudanese military officers from both the government and the SPLA in Opposition forces.

The Spokesperson of the Ministry of Foreign Affairs, Ambassador Mawien Makol said General Wol is innocent.

“Santino Deng Wol was defending the area that government control,” Amb Makol told Eye Radio. “Rebels kept attacking positions and when you are attacked, you have to defend yourself.”

Deng Wol has been accused of expanding the conflict in South Sudan and of obstructing peace.

The US government sasy he broke the agreement with a series of military engagements in which the SPLA captured the towns of Mayom, Tor Abyad and Wang Kai.

Meanwhile, James Koang has been accused of targeting civilians, including women and children.