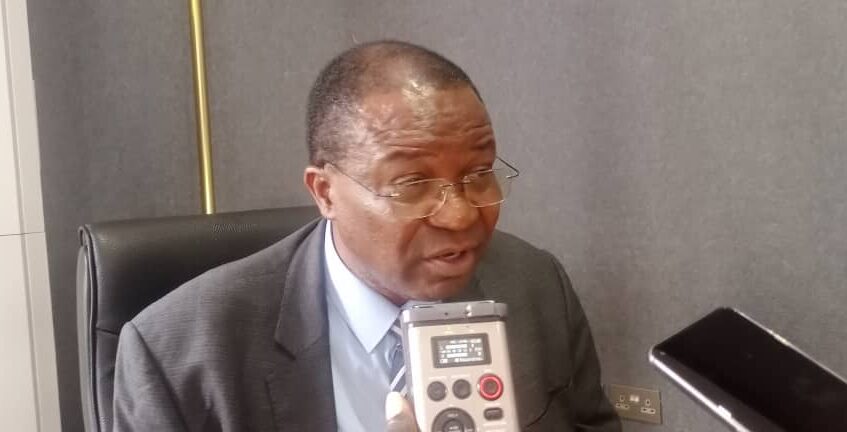 The Commissioner-General of the National Revenue Authority has said the South Sudan Taxation Act 2009 does not give sufficient powers to the Authority to enforce non-oil revenue collection.

Patrick Mugoya stressed that the Revenue Authority finds it challenging to deal with individuals who refuse to pay taxes due to insufficient powers to fulfil their mandate.

According to Mugoya, the legal framework of taxation in South Sudan is not comprehensive enough to enhance the collection of non-oil revenues.

This, he said, has caused loop holes in the collection of non-oil revenues.

“The legal framework, the taxation legal framework in South Sudan is not comprehensive enough. For example, when someone refuses to pay his or her taxes, there is nothing much that we can do as national revenue authority which is completely different from what other countries do,” the NRA Commissioner-General told Eye Radio.

Patrick alleges that despite the challenges, the institution has taken administrative measures to enhance the collection of non-oil revenue with very good results.

This year, the collection of non-oil revenues is said to have surpassed the government target according to the statistics of the National Revenue Authority.

The Commissioner-General believes that once they have strategic direction subscribed to by the people of South Sudan, there will be increased performance.

“We have been taking administrative measures to enhance non-oil revenue collection with very good results as the statistics show but this shows that once we have a strategic plan prescribed by the people of South Sudan, we can do much, much better,” Mugoya told Eye Radio.

“We can do wonders actually because for me what I think, the impressive performance that we managed to register for 2020-2021 and the one that we are registering 2021-2022 as I said by April, we have already surpassed the government target for non-oil revenue collection,

“I am saying once now we have a strategic direction subscribed to by the people of South Sudan, we should be able to increase, to enhance our performance.”

Currently, South Sudan National Revenue Authority is undertaking a stakeholder’s consultation to bring in the views of the citizens on how they want the institution to operate to enhance performance.

After the consultations, the institution with consultants from the African Development Bank will validate a draft containing public views on the operationalization of the institution.

The drafted strategy will then be submitted to the government for approval before becoming a working tool.