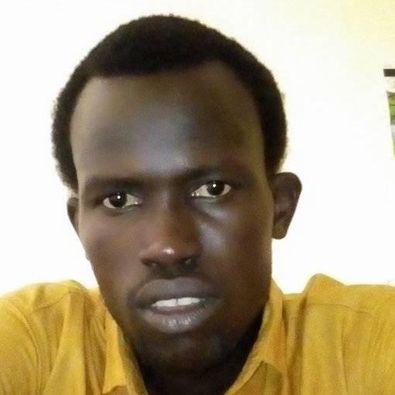 “This is a wrong procedure and it’s a violation of the agreement. I am ready to defend it based on evidence for my reputation of evidence to indicate corruption in the state,” Rok said in response to the order.

He also alleged that the two officials diverted vehicles meant for constitutional post holders to individuals not serving in the government.

This, he said, has forced some officials to foot to work and home.

Governor Akeen also opened a defamation case against Anei Rok for accusing him and the Finance Minister of embezzling public funds.

The Anti-graft commissioner was appointed on the ticket of the SPLM-IO under the 2018 peace agreement.

“I consider this lifting of my immunity unlawful since our center of power is President Salva Kiir Mayardit who can remove or lift constitutional stakeholder immunity in consultation with my political party, SPLM-IO.”