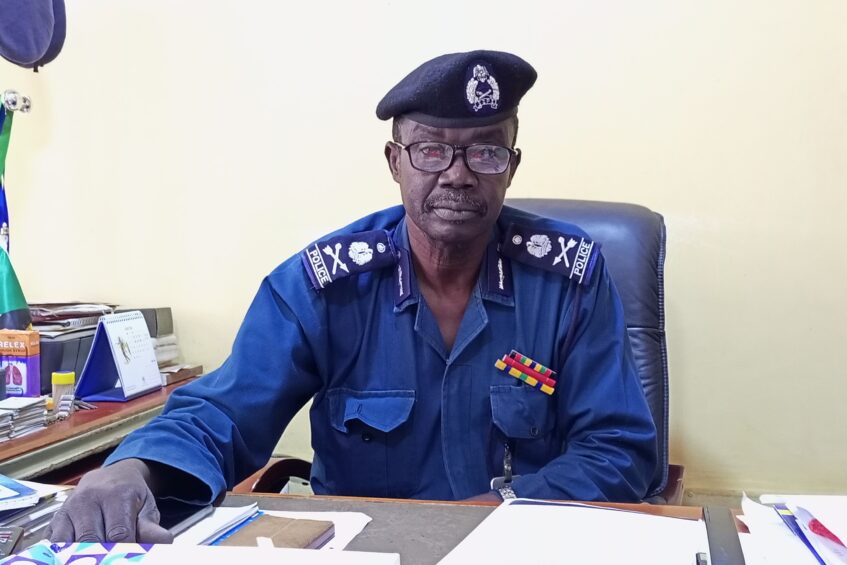 The government has deployed more security forces along the Juba-Nimule highway to provide escorts to travelers, the police spokesperson has said.

General Justin said the measures were adopted after last week’s fatal ambush on a convoy of passenger vehicles.

Witnesses say seven people were killed and a dozen others wounded, a figure the national army disputed.

Speaking to Eye Radio over the weekend, the police official said the highway is constantly being monitored.

“The road is actually being monitored. We have forces on the ground and at the same time, we escort the vehicles from Juba to Nimule and from Nimule to Juba,”

“We are appealing to drivers to cooperate with our forces because sometimes they decide to travel without our consent. If they inform us that they are traveling, then we will inform our forces on the ground that there are vehicles traveling, and they will be there to monitor them,

“Generally, after the incident, the road was accessible for like two hours. The vehicles were moving, and all our forces came to the site and everything was back to normal.”