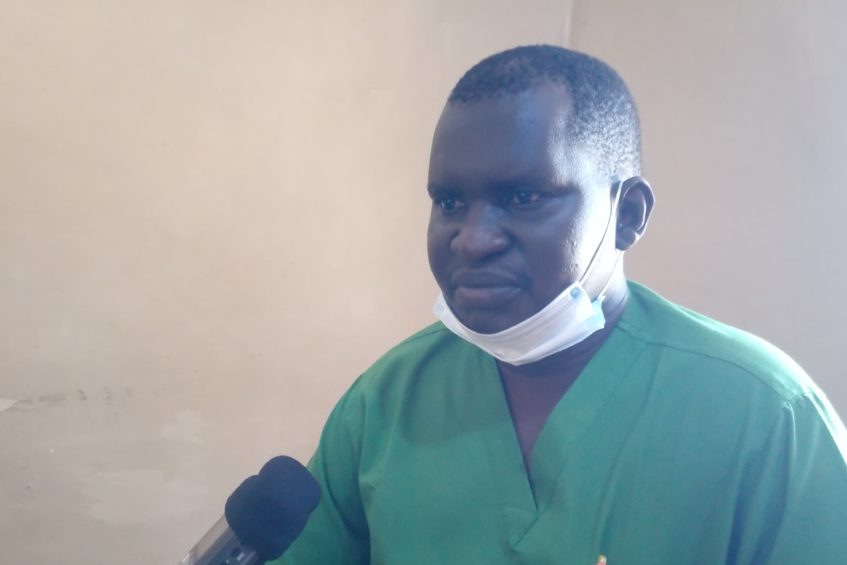 A gynecologist at the Juba Military Hospital has decried lack of qualified midwives to tackle the growing number of expectant mothers.

The health facility reportedly serves nearly a hundred expectant mothers in a month.

Medical doctors there say the obstetrics and gynecology unit at the hospital rely on traditional birth attendants during deliveries.

A traditional birth attendant, according to WHO, is a person who assists a mother during childbirth.

However, they initially acquire the skills by delivering babies themselves or through apprenticeship to other traditional birth attendants.

Dr. Marin Thon, obstetrician and gynecologist, told Eye Radio that most of the traditional birth attendant have no formal education background.

“They are facing challenge of reading the doctor’s prescriptions they find on the patients’ files,” Dr. Thon stated.

Dr. Admin went on to say the administration of Giada has forwarded the concern to relevant institution for consideration.