You are here: Home  |  Economy | Humanitarian | News   |   Many face starvation as Pibor markets run out of supplies

Many face starvation as Pibor markets run out of supplies 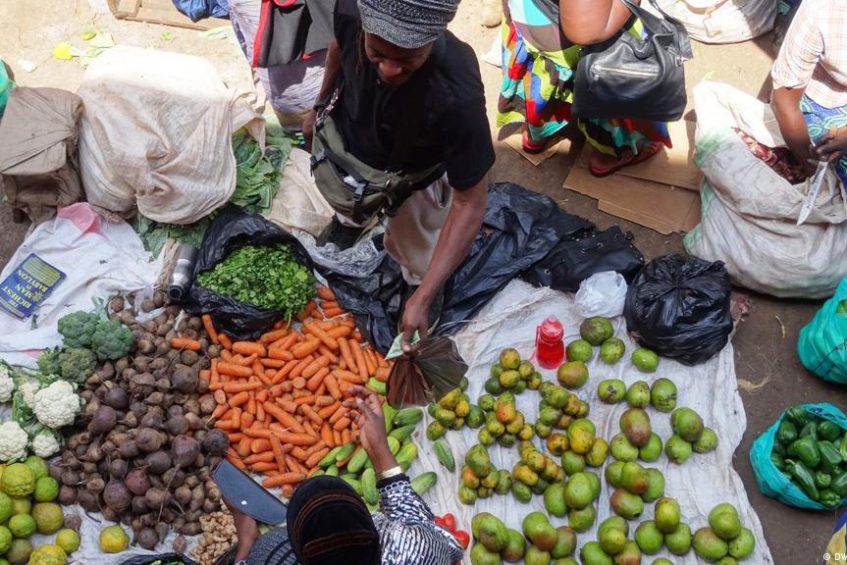 The Deputy Chief Administrator of Pibor says local markets in the area have run out of goods, leading to hikes in commodity prices.

John Joseph Abula says supplies have not arrived in the area for at least two weeks after heavy rains left Pibor airstrip flooded.

In an interview with Eye Radio yesterday, Abula said communities there have been left needy, with many expected to starve if supplies do not resume soon.

“The communities are in need of humanitarian assistance but due to accessibility because there is no that connects Greater Pibor Administrative Area counties to Juba,” Abula said.

“Our roads are only usable during the dry season but also due to the clashes between youth of GPAA and youth of Baidit the road connecting Juba to Pibor was blocked by youth from Jonglei,” he added.

Since the beginning of this year, the restive area of Pibor has been depending on airlifting goods from Juba to the area due to insecurity on the road.

The Deputy Chief Administrator said consumer prices are rising everyday, with a bottle of soda selling at 1,000 South Sudanese Pounds as of Wednesday, August 3, 2022.

“The little we have in the market was brought with sacrifice by traders who chartered planes from Juba to Pibor here but we are going for two weeks without a plane landing in Pibor airstrip.”

“So, we are using air to transport water and everything from Juba and today you find that a soda is selling at SSP 1,000 and prices of the other goods are increasing everything.”

WFP says food insecurity in the country has reached the most extreme levels since independence in 2011.

The situation remains dire across the country as 8.3 million people – which amount to 75 percent of the population are facing severe food insecurity.