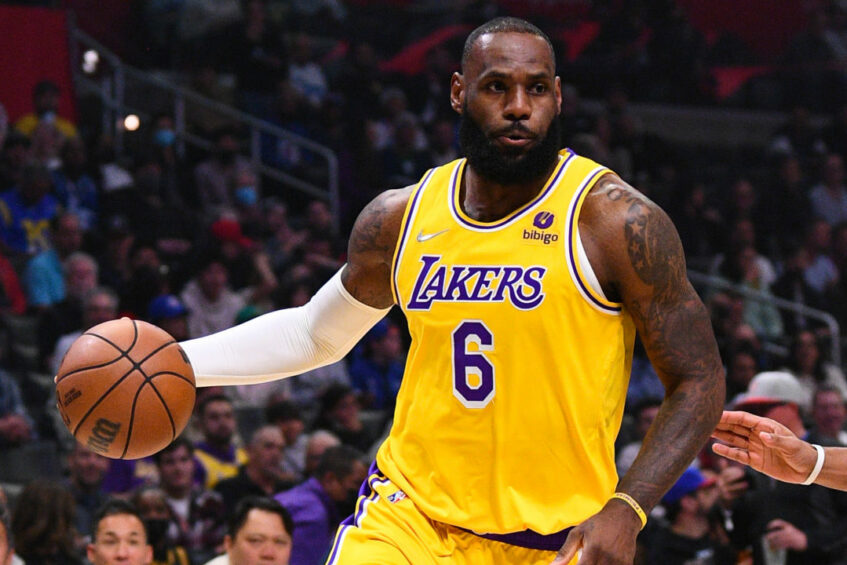 James, who plays alongside South Sudanese teammate Wenyen Gabriel, has agreed to a two-year, $97.1 million a year contract extension with the Los Angeles Lakers, making him the highest-paid player in NBA history, as first reported by ESPN.

With the new deal, James will make at least $528.9 million in guaranteed money during his career, surpassing Kevin Durant in all-time earnings, according to salary-tracking site Spotrac.

Despite James’ nearly two-decade dominance on the court, his career earnings have only just eclipsed that of younger stars in the league.

James is 37, but the rest of the players on this list are in their twenties or early thirties.

A big reason for that is salary inflation: As a top draft pick in 2003, James earned just over $4 million in his rookie season, much less than the $10 million salaries that top picks can earn today.

The contract extension follows another milestone for James. Earlier this year, he became the first active NBA player to reach billionaire status, according to Forbes.

Aside from his NBA salary, James’ $1.2 billion net worth includes money from endorsements, business investments and his own entertainment production company.

James was entering the final year of his contract with the Lakers, which pays him $44.5 million for the 2022-23 season.

With the extension, he will make an estimated $46.7 million for the 2023-24 season. It includes a player’s option for a third year, which means that for the 2024-25 season James can choose to extend the contract or sign with another team.

Since it’s a contract extension and not a new contract, James is ineligible for a no-trade clause, but it includes a trade kicker that awards him a bonus worth 15% of his salary if he’s traded to another team.

The perennial NBA All-Star and four-time champion will enter his 20th season this fall, seeking his second championship with the Lakers, after winning with the team in 2020.

Despite the Lakers missing the playoffs last season, James played well, putting up 30.3 points per game — his most since the 2005-06 season

Here’s a look at the 10 all-time highest-earning NBA players, including both active and inactive players, according to CNBC: