Leaders call for reconciliatory dialogue between Ngok Dinka and Twic 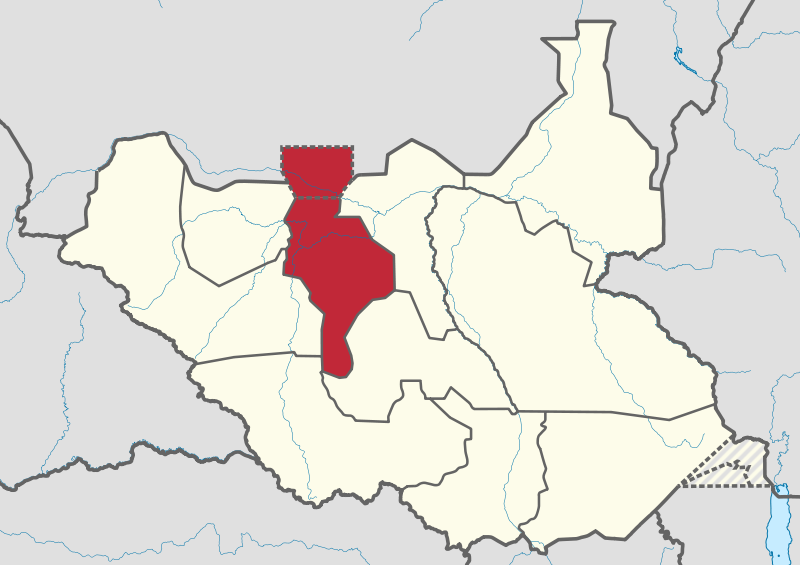 Abyei Chief Administrator and the governor of Warrap state have called for reconciliatory dialogue between the Ngok Dinka and Twic Community.

Kuol Diem in his submission to the council of state said 18 civilians were killed, 25 injured and 43 huts burnt in the violence.

Diem in his report accused some Juba-based politicians hailing from Twic County of inciting their youth against the Ngok Dinka community.

Another reason he cited was poverty in the area that made it easy for politicians to recruit youth and incite them for violence.

He says politicians inciting violence between Ngok Dinka and the Twic communities be held accountable.

Diem also noted that poor command and control of the arms forces in the area left many personnel deserting the army that made civilians acquire arms increasing lawlessness and anarchy in the area.

In his recommendation to the council of state yesterday, chief administrator Kuol Diem suggested that some Juba-based politicians inciting the youth should be held accountable to deter future conflict between the communities there.

Other recommendations include initiating a peace building initiative between the Ngok Dinka and Twic Community and directing the ministry of humanitarian affairs to respond to the dire need of IDPs in Abyei and Twic County.

Chief Administrator Deim appeals to the ministry of defense to carry out disarmament in the area and relocate the headquarters of brigade 7B from Mijak-Kol to Ajak Kuach to help intervene in case of an attack.

Meanwhile, Warrap State governor Aleu Ayieny Aleu in his submission to the council of state called on the national government to engage the local communities for a lasting reconciliation and healing.

He further called for the formation of a border demarcation committee to address the grievances Twic and Ngok, Ngok and Northern Bar-el-Gazal, Ngok and Ruweng administrative area.

Governor Aleu urged the government to dissolve Abyei Task Force and Brigade 7A of division 3 and formed a joint force with exclusion of native of the two communities to provide impartial protection to the people in the area.