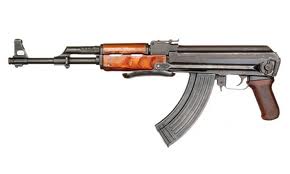 Over 50 people have died as a result of inter-communal clashes in Lakes state, according to officials.

The fighting between civilians in Cuei bet and Rumbek North Counties on Friday also left around 50 people wounded.

The state Minister of Information, Marik Nanga Marik told Eye Radio today that 59 people died on both sides to the conflict.

“The wounded from the side of Rumbek North are about 41 and on the side of Cuie bet County, about 9 were wounded.”

Mr. Marik said that a 3 day conference begun yesterday to address crimes related to cattle and revenge killings in the state.

Over the last few months, nearly a hundred people have died in inter- communal clashes in Lakes state.

Last week, the state government organized a football tournament to encourage peaceful coexistence among the youths in the state.