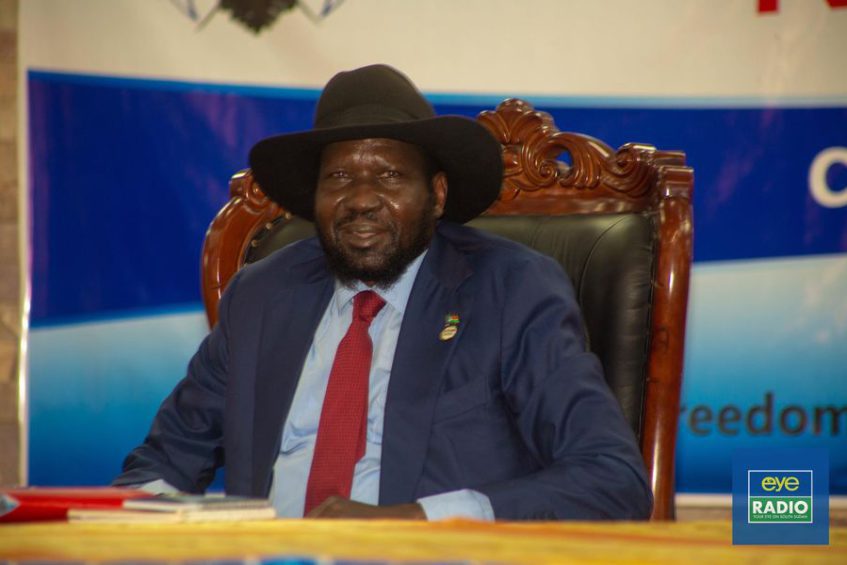 In a presidential decree read out on the state-run television SSBC on Friday, Kiir appointed Lajiel Ngiel Bangot of SSOA as speaker and deputized by John Gatluak SPLM-IG.

This brings the total number of reconstituted state parliaments to nine.

This means he is yet to reconstitute parliaments for one more state, namely: Western Bahr el Ghazal State and the three administrative areas of Abyei, Greater Pibor and Ruweng.

According to the revitalized peace deal, the responsibility sharing ratio at state and local government levels shall be 55% for the SPLM; 27% for the SPLM/A-IO; 10% for SSOA, and 8% for OPP.

However, the OPP are yet to be represented in the state legislative assemblies.