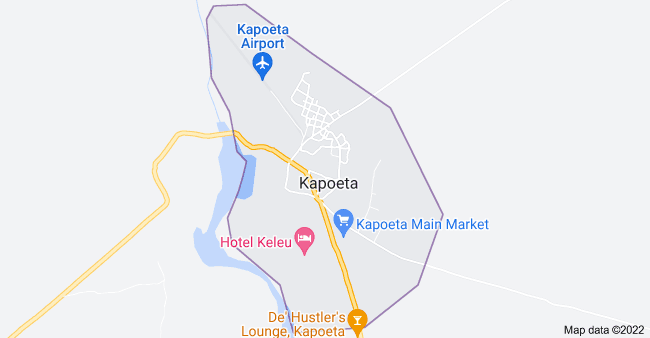 Authorities in Eastern Equatoria’s Kapoeta East County are searching for a group of youth who reportedly broke into a store and took dozens of cartons of nutritional food from a health center.

Abadallah Lokeno, the area county commissioner said the unspecified number of youths got away with the items some weeks ago.

They had traveled from a village in Kuron Boma to the area health center at Namurupus after hearing rumors of food distribution there.

Upon arriving the area, they demanded for their food ratio, but we were told there was no food.

“It happened in Kuron, because last year they were hunger in the county, up the now there is no food, then the youth has reached up to the hospital in an area called Namurupus.”

Not convinced of what they were told, they decided to use force when they got access to the store of nutritional food.
Commissioner Loken spoke to Eye Radio this morning for Kapoeta East.

When they (youth) arrived in Namurupus, they said they wanted food, then they told them there was no food. So, the youth used and stole the food saying they heard there was distribution of food in Namurupus.”
Kuron.

However, Lokeno said the parent of those youth pledged to recover the stolen food.