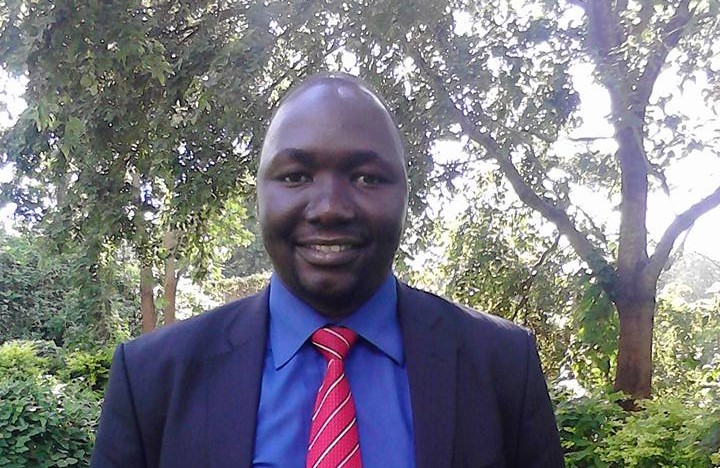 The governor of Central Equatoria State has appointed Kalisto Ladu mayor of Juba.

In a gubernatorial decree No. 12/2021 issued on Friday, Emmanuel Adil also appointed Solomon Nyambur as deputy mayor for administration and finance.

Juba City Council has been without a mayor since last year when the government was dissolved following arrangements of the revitalized government.

The new mayor, Ladu, was the former press secretary in the office of the Vice President for Economic Cluster, Dr. James Wani Igga.

He is a holder of LLB and LLM from the University of Juba.