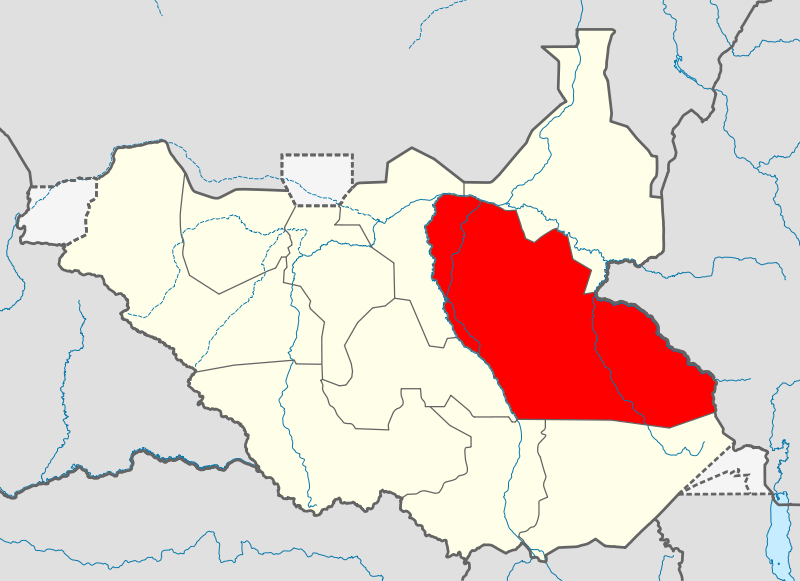 67 people have died of Kala azar in the Greater Akobo Jonglei, the state minister of health has said.

Several cases of the parasitic disease have been reported in the area with Nyirol County having the highest number of cases.

Angok Gordon told Eye Radio’s Sundown Program that the National Ministry of Health is working with partners to contain the disease.

“We are putting necessary logistics to try and realize and contain this situation,” said Mr Gordon.

Kalazar is the second-largest parasitic killer in the world after malaria.

It is spread by infected sand flies and its symptoms include fever, weight loss, weakness, ulcers and sores.