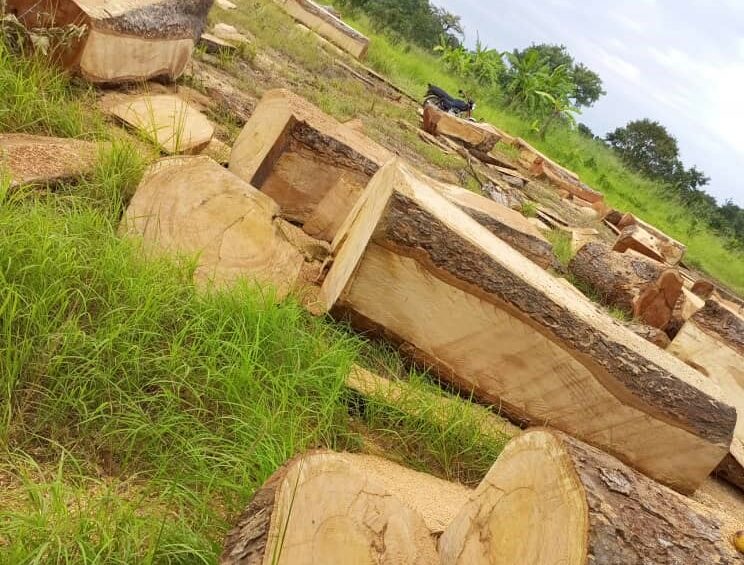 The newly appointed commissioner of Kajo-keji County in Central Equatoria state has promised to end the illegal timber logging involving foreign companies in the area.

Phanuel Dumo said logging is not only illegal but also destroys the environment, without benefiting the local communities.

“Some of these foreign companies came and vandalized the area, up to this moment I’m speaking there are lorries removing these logs on the ground,” he told Eye Radio.

“It is just exploitation and we don’t gain anything from there,” he added.

Speaking to Eye Radio at the 6th Governors Forum, Commissioner Dumo vowed to end the practice.

“At the moment, our trees are no longer there, mostly five pajams were affected, and recently Nyepo Payam, the northern Kajo-keji. My priority is to stop logging.”

Logging in the tropical forest has prevailed despite a 2020 order from the state government.

Governor Emmanuel Adil banned logging in all the six counties in an attempt to stop deforestation and preserve some rare tree species.

But in April this year, the former commissioner of Kajokeji, Kenyi Ernesto accused unnamed security officers of protecting illegal loggers in the area.

“There are many people involved and the foreign companies come through the landlords, the county administration, together with the companies, these were the people who allowed the logging to proceed ahead, but it is not benefiting my community.”