Justice ministry urged to harmonize the statutory and customary laws 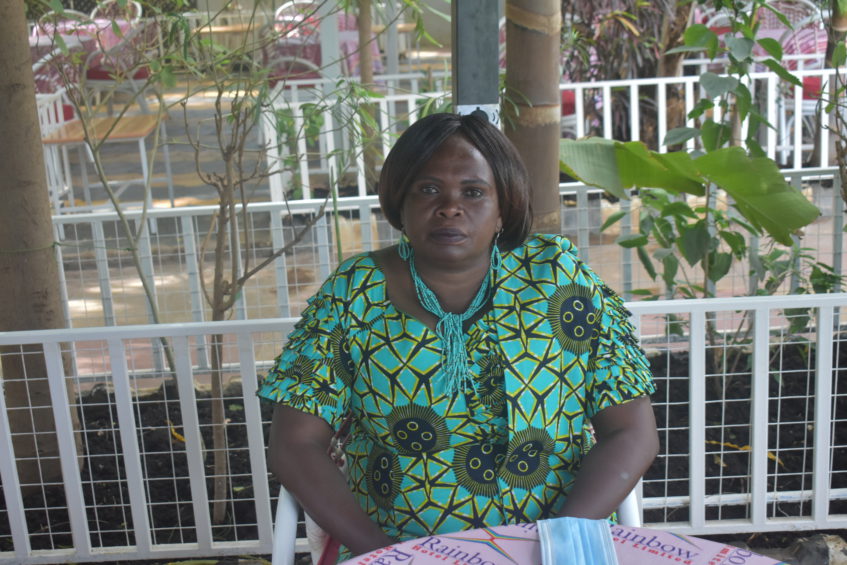 Ms. Esther Ticere Eluzai, the undersecretary in the ministry of Gender and Social Welfare at the launch of a five-year women’s project on awareness, advocacy and accountability in Juba 23rd March, 2021 - Credit | Michael Daniel | Eye Radio

A senior government official has urged the ministry of Justice and constitutional affairs to harmonize the statutory and customary laws, saying the dual system is contradictory in executing justice.

The undersecretary in the ministry of Gender and Social Welfare, Esther Ticere Eluzai made the appeal during the launch of a five-year women’s project on awareness, advocacy and accountability in Juba on Tuesday in Juba.

Ms. Eluzai says one of the main challenges to the justice system remains the lack of harmony in the legal framework.

“One of the tasks that the ministry of justice needs to take is to harmonize the law in South Sudan.”

“As long as the constitution continues to recognize these dual systems the challenge will continue.”

Ms. Eluzai added that her ministry is now working together with partners to ensure that the ministry of justice and constitutional affairs presents a draft bill to the council of ministers for adoption.

“Once it’s approved by the cabinet and goes to parliament and act as law to empower this court to use GBV act to prosecute the cases of GBV. Where you have child defilement and child married issue,” she said.