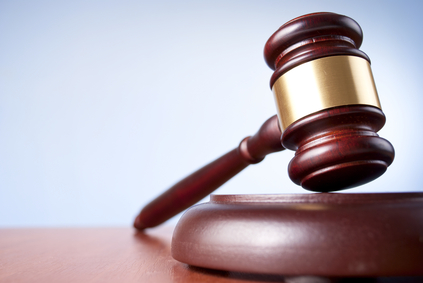 brown gavel with a brass band on a blue background

A High Court in Juba has begun a trial of six officials from Agricultural Bank for allegedly embezzling funds.

This comes after the General Prosecutor Sabino Okuj petitioned the court over the alleged embezzlement of 290 million pounds and $40,000 dollars.

According to Okuj, the misappropriation was carried out between 2019 and 2021.

The six suspects are being tried for breach of trust, criminal involvement, and faking of receipts.

The first court hearing was held in Juba on Monday.

Prosecutor Sabino told Eye Radio that the fraud was discovered during an internal audit in the Agricultural Bank.

The High Court Judge, Duoth Kulang adjourned the session to Wednesday, 13th April, to hear the complainant and the statements of the prosecutor’s witnesses.

The four are cashiers at the Bank.