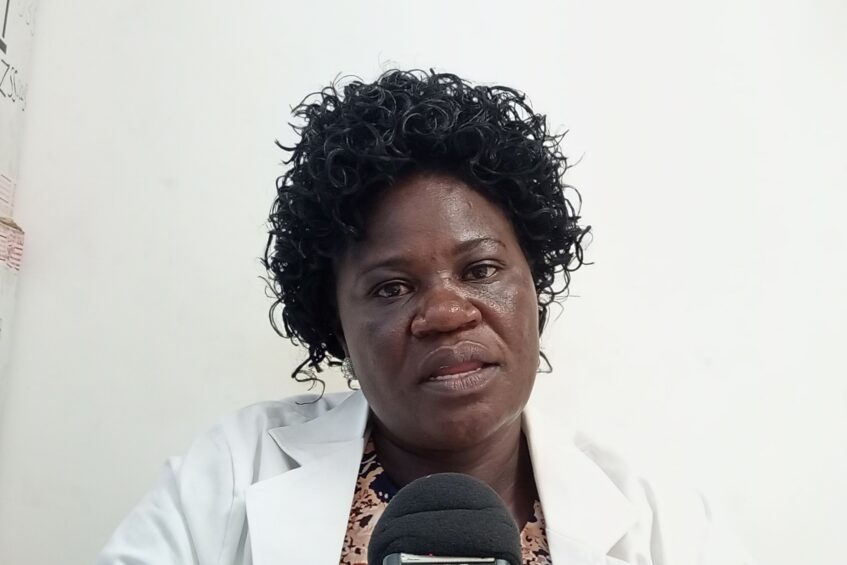 Juba Teaching Hospital facilities are incapable of caring for premature babies due to inadequate oxygen concentrators, a reproductive health specialist has said.

Lucky Gloria, an associate clinician at the department of obstetrics and gynecology at the hospital says, in November last year, the facility admitted about 26 premature babies.

But three died at the facility.

This is because she says, there are not enough oxygen cylinders and concentrators at the hospital to accommodate many of the babies.

Gloria describes the situation as quite difficult at times.

“In our Neonatal unit, we have challenges with the oxygen concentrator. The oxygen cylinders are not enough, sometimes it takes time to fill them,” said Gloria.

“You find maybe two children are sharing the same oxygen, or three share the same oxygen. When you see the other doing a little bit well, you shift it to the next baby. So, it is quite difficult sometimes.”

According to WHO, premature babies need longer or more intense nursery care and medications.

The agency reported that an estimated 15 million babies are born too early every year with approximately 1 million deaths due to complications of preterm birth.