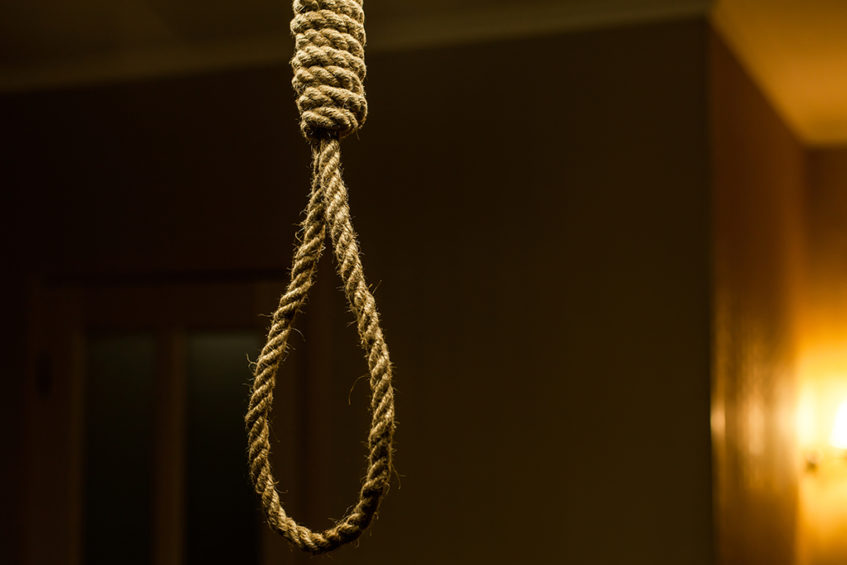 An old man in Northern Bahr el Ghazal has taken his own life after he was imprisoned for failing to pay a bride price.

The unnamed girl’s parents demanded 11 heads of cattle – a demand the 62-year-old man could not meet as he had only one cow.

As a result, he was imprisoned on orders of local chiefs in Madhol Payam.

Sergeant Major Deng Aguer, the police officer in charge of the area, says the deceased volunteered to be jailed instead of his son.

“He was arrested on the marriage issue of his son Majok Lual Yor and the deceased named Ayuel Lual Yor,” Sergeant Major Aguer told Eye Radio on Wednesday.

“He asked to be imprisoned instead of his son, because his son failed to pay the bride price for a girl impregnated by his son.

“The man only paid one cow as part of the dowry but changed his mind later and demanded his cow return because he was no longer interested in the marriage, where the chief ordered his arrest and detained in prison where he killed himself.”

When he was asked what would happen next, Sergeant Major Deng said: “After the deceased died, nothing happened. We just took the measures.”