You are here: Home  |  News   |   Involve the affected in the peace process, says an Analyst

Involve the affected in the peace process, says an Analyst 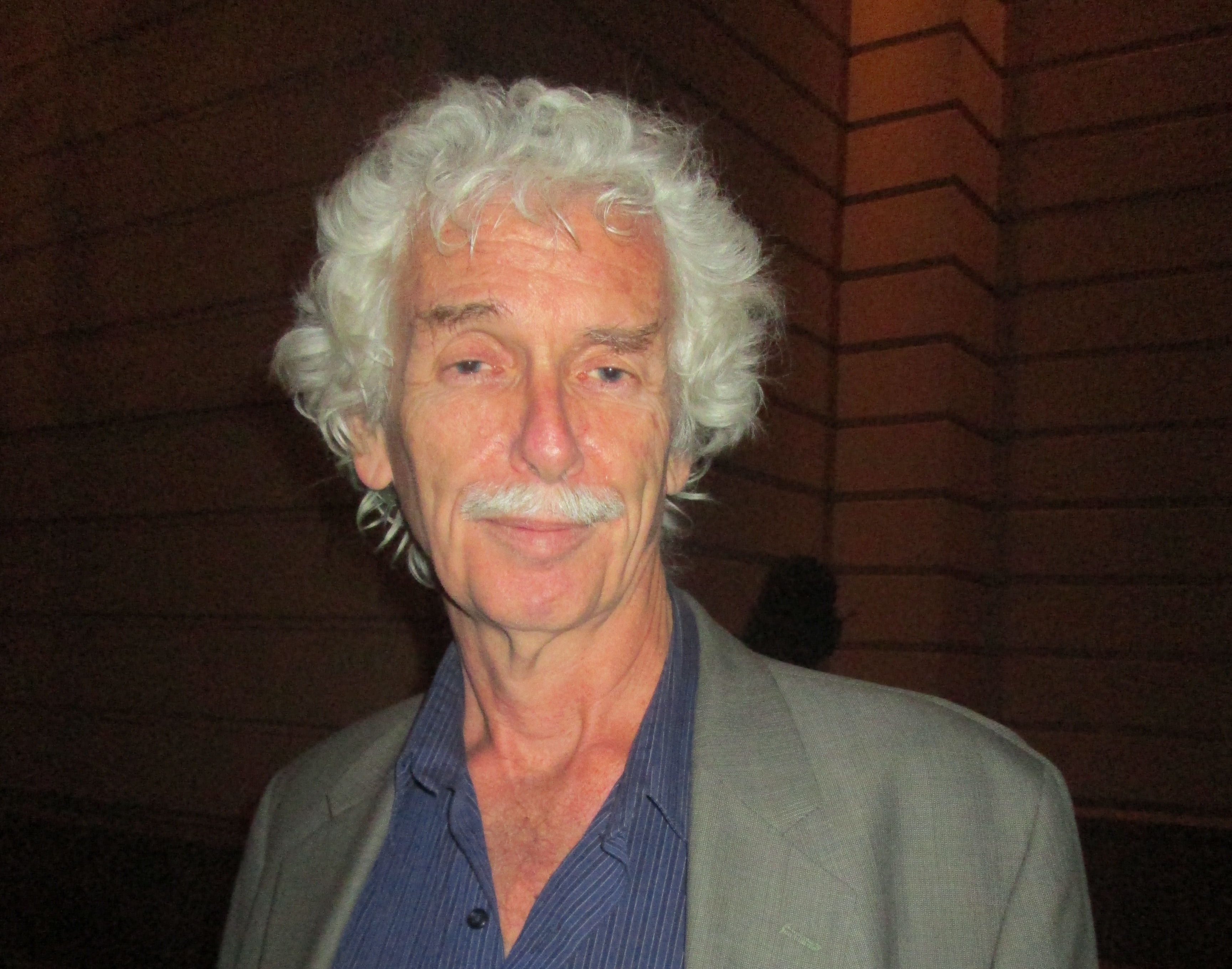 An independent analyst says the suffering people of South Sudan must be involved in the on-going peace process.

Delegations of the government and former Vice President Dr. Riek Machar are engaged in peace talks in Addis Ababa.

The two sides are yet to agree on modalities for a cessation of hostilities.

“…if you’ve to talk about the real issue of concern to South Sudanese, right now they are dealing with the whole war as if it is a war between the different factions within the SPLM, and to some extent it is, but is not those people who are in the most part suffering from the war, it is the ordinary South Sudanese who are suffering from this war. So they have to be brought into this process,”  Dr. John Young, a Canadian expert on South Sudan, told Eye Radio.

He said the two parties must sign an agreement on a cessation of hostilities so fighting stops:

“I’ve seen the agreement; some of the language is very convoluted and was designed to be convoluted so that it gives different interpretations to the parties,” said Dr Young.

“So there will be instant disputes over what that agreement means, to begin with.

“Then there will be the question of whether the agreement can be implemented. In other words, whether Riek Machar and Salva Kiir can get their forces to abide by the agreement, and that is also very doubtful.”

Dr. Young said the negotiations have been delayed because the parties have no faith in the peace process and they want to settle their differences on the battlefield.

“So we need some vision from the IGAD people and from the SPLM factions about how they are going to do that, because right now this process is not credible, if it is only dealing with factions within the SPLM.

“I don’t have any faith in this process.

“My sympathy is for the people of South Sudan who are to suffer because their leaders are having a private war between them, and I sympathize enormously with them.”