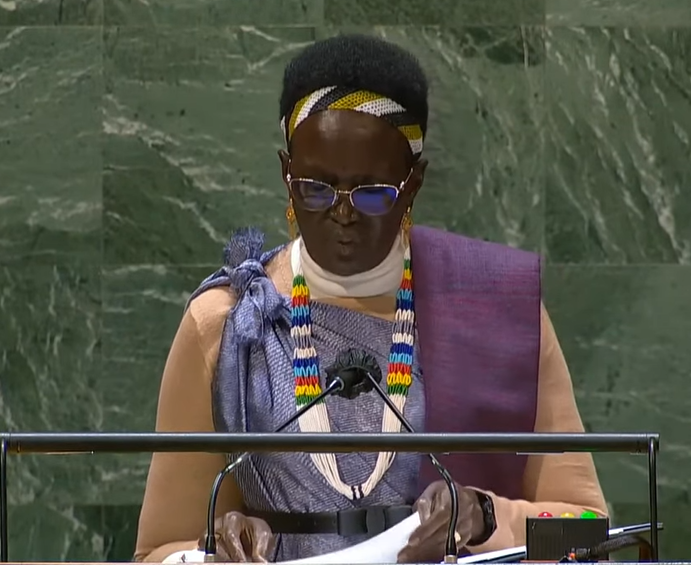 The International Community has pledged to support youth and women in the country, the Vice President for Gender, Youth and Humanitarian Cluster has said.

About 73.7% of the total population of South Sudan is below 30 years old based on the last census carried out in 2008.

Observers however, says young people have not been fully represented in decision making of their country’s affairs.

This, Rebecca Nyandeng De Mabior says is making the youth redundant and involved in various crimes across the country.

She stated that, the World Bank and the International Monetary Fund have promised to fund and empower the young people discover their potential.

“I spoke to World Bank and IMF about the issue of youth and the women. They have promised that they will support my cluster so that we engage the youth.”

A recent report indicates that youth unemployment in South Sudan stands at 12%.

It attribute this to rampant corruption within the government, making the young people shy away from certain jobs.