You are here: Home  |  News | Peace   |   IGAD Partners Forum back extension of R-TGONU 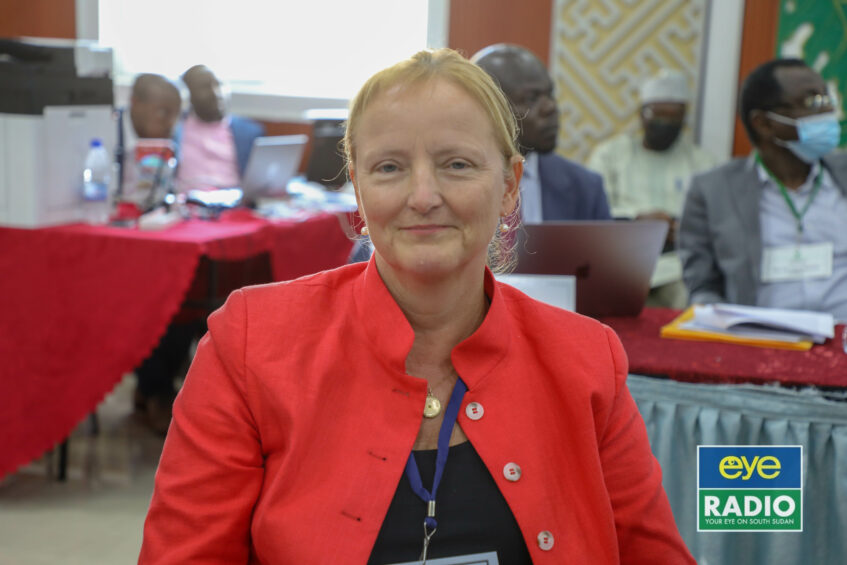 Members of IGAD Partners Forum say they are supporting the extension of transitional period for 24 months, citing political commitment from the peace parties.

On Thursday, 37 members of R-JMEC voted in favor of the already passed resolution, while the US, UK and Norway ambassadors and two others abstained.

During the 2nd extraordinary R-JMEC meeting, the IGAD partners Forum co-chaired by the Netherlands Embassy in South Sudan voted in favor of extension.

The forum cited that they are convinced with the political will demonstrated by the parties to reach agreement on unified security command structure and suspension of SPLM IO boycott of sittings at the R-TNLA.

Marjan Schippers, the Netherlands Ambassador to South Sudan said the steps taken by the parties portray their commitment for peaceful end of the transition.

“The casting of the IPF affirmative vote should also be seen as a collective expression of hope that these positive signs represent the firm and invisible beginning of a period of huge political commitment,

“To the implementation of revitalized agreement ultimately leading to the successful conclusion of peaceful political transition welcomed by the people of South Sudan,” she said after the forum voted in favor of the extension.

They also noted and complimented the decision of the parties to re-table the controversial bills such as political parties Act and constitution making process bill in parliament.

Marjan Schippers, however, went on to remind the unity government to protect the civilians and create a conducive civil and political space in the country.

“The people of South Sudan deserve a unified and professional military and police who are able and willing to serve and protect them. They deserve a national constitution that reflects their interest and values,” she told the R-JMEC meeting.

“The people of South Sudan deserve to benefit from sound public financial and resources management including transparent management of all revenues and provision of basic government services,” she added.