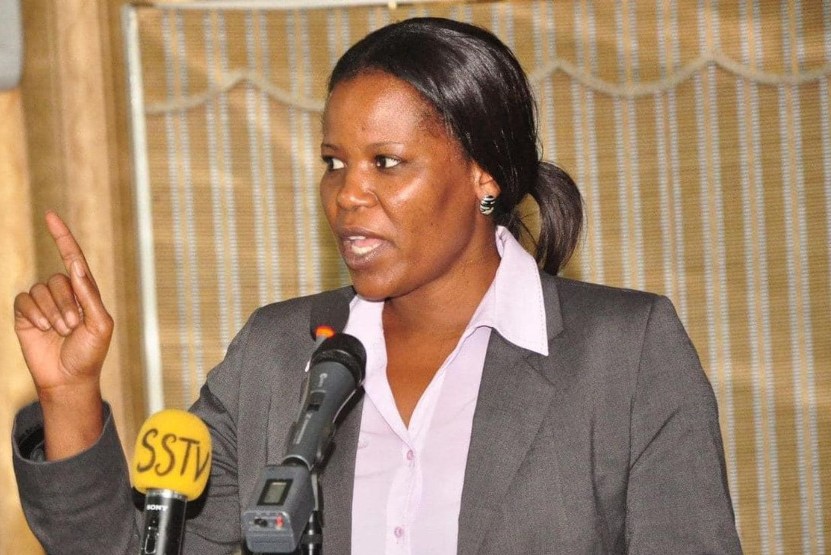 A former government official turned civil society activist has called on the UN Security Council to convene an inclusive round table discussion for peace parties in South Sudan.

Lilian Riziq who is the President of the South Sudan Women Empowerment Network made the appeal at the ongoing UN Security Council meeting in New York over the weekend.

Ms. Rizig, was a former state minister of finance in Western Bahr el Ghazal state in 2016.

She was responding to a report by Nicholas Haysom, the Special Representative of the UN Secretary-General in South Sudan.

Haysom was concerned with the sub-national violence in the country, especially the armed conflict between SPLM-IO, Kitgwang, and Aqwelek factions in the Upper Nile regions.

In her remarks, Riziq said, South Sudan is “breaking down,” due to the “rampant insecurity” and mass displacement of civilians.

She attributed it to what she described as the failure of the parties to implement the peace agreement.

According to her, the extension of the 2018 peace accord will inflict more suffering on the citizens.

Riziq called on the UN to convene a broad-based meeting on South Sudan as a follow-up to a previous roundtable discussion held in New York.

This is to influence and push the parties to engage in inclusive political dialogue and agree on a roadmap for a transitional program with a “specific mandate and timeline for free, fair, and credible inclusive election.”

“We called the region and the international community to support the call for the broad base process, to ensure the inclusivity of South Sudan transition for peace, democracy, and development,” said Riziq.

“We support the Fordham University initiative to convene a broad base meeting on South Sudan as follow-up to the roundtable discussion held in New York on 30 June,

“The initiative seeks to convene an inclusive political dialogue for South Sudanese stakeholders in the region,

“This non-partisan initiative has the potential to influence and push South Sudanese political and social groups to engage in an inclusive political dialogue and to agree on the road map for the transitional program.”

The special representative of the secretary general for the UN Mission in South Sudan Nicholas Haysom had told the same meeting that the fundamentals of the agreement reached in 2018, taking South Sudan from conflict to peace, remained valid — but he said that while a ceasefire had been held, the situation in the country remained highly volatile.