You are here: Home  |  News | Politics   |   Ex- minister in hiding after disagreeing with Governor Futuyo

Ex- minister in hiding after disagreeing with Governor Futuyo 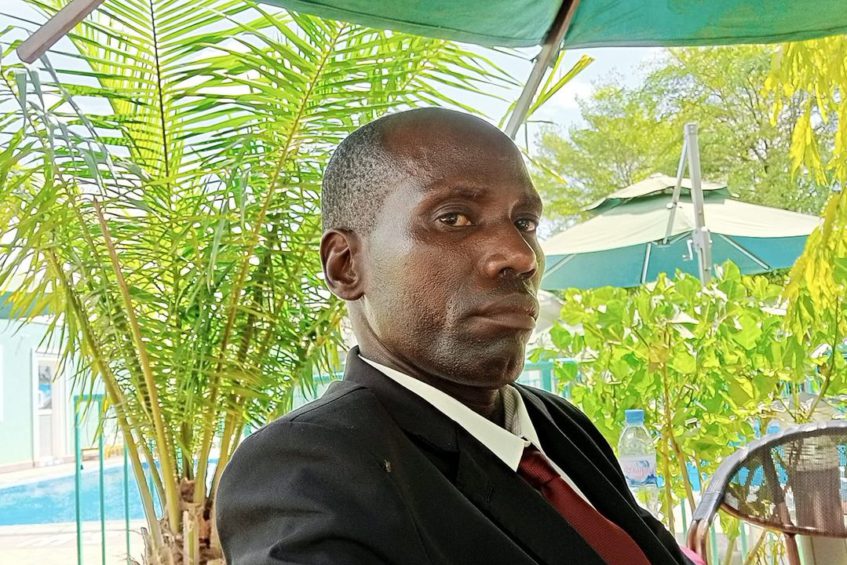 A former constitutional post-holder in Western Equatoria says he has fled Yambio Town after threats on his life allegedly by the state governor, an accusation denied by the governor’s office.

Makuku Sam who is also a member of SPLM-IO, was the Minister of Labor, Public Service and Human Resource Development.

He was removed from his position in a presidential decree last week following a disagreement between him and Alfred Karaba Futuyo over civil servants welfare.

Makuku had accused Governor Alfred Fuyuto for obstructing the payment of public sector employees of the defunct states and refusing to improve the wellbeing of the state constitutional post holders.

According to him, the governor has turned their official feud to issue intimidations against his life.

He spoke to Eye Radio from an unknown location in Western Equatoria State.

“In politics we have many enemies especially when you are competing with your boss so things are not easy over the feet,” Makuku said.

“One time I was taken from the house in Yambio at night to be interrogated by the Governor and it was with the help of the national government which caught attention.

“They intervened that night. If I was not paying my loyalty to him, I wouldn’t even accept going into his house at night because it is risky.”

When contacted by Eye Radio, the office of Governor Alfred Futuyo refuted the allegations.

Alex Daniel, the Press Secretary in the office of the Governor says no discussion has taken place at night.

“There was nothing like he was called at home at night and the issue was supposed to be discussed in the council of ministers where all the ministers are there,” Daniel told Eye Radio.

“They boycotted the council of ministers meeting because they think they have committed the crime and in which they cannot be able to defend themselves this is what we understand.

“There was nothing like personal threats between the governor and Hon. Makuku.”