Dr. Elia on 2023 elections: Parties will have to decide way forward 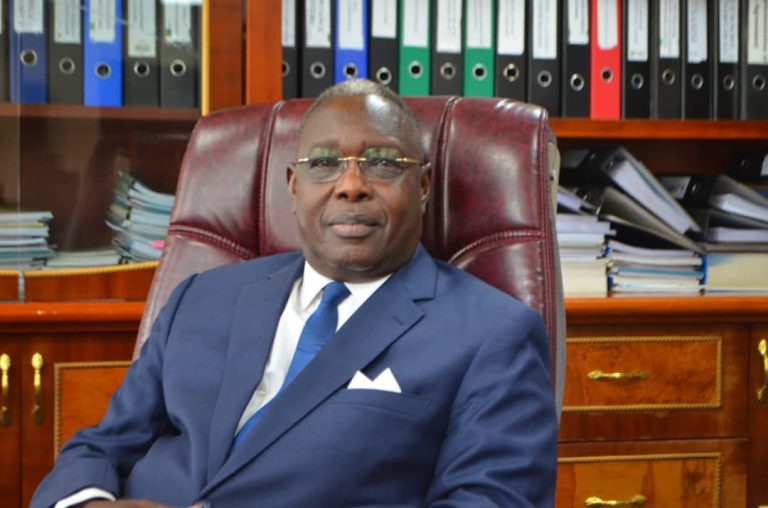 The peace parties need to discuss collegially the way forward on the conduct of 2023 general elections in the country, the Minister of Cabinet Affairs has said.

Dr. Martin Elia Lumoro’s statement comes after members of the public have expressed mixed reactions over the proposed democratic exercise next year.

Yesterday, exiled activist, Peter Biar Ajak said South Sudanese never had the chance to elect their own leaders, and the country needed to go for credible elections.

He then called on the African Union and the United Nations to guarantee that the anticipated 2023 election would be free and fair.

His remarks came two days after the European Union Ambassador said he doubted the possibility of holding elections next year.

He also said there is no unified army in place yet.

Reacting to his statement, some citizens who spoke on Eye Radio agreed with diplomat Bader.

Speaking to the media yesterday, Minister Elia Lumoro said the parties are yet to have one clear position on the matter.

He was questioning how best the country can prepare for a free and fair election?

“If we are going for election, what are the things that we must do before that date, and are we all agreed to it,” Dr. Elia said.

“The other thing is security, and if everybody is free to go and contest, move around without being harassed and intimidated. If I get these three things and give all of us confidence that we can go for elections.

During the 5th Governors forum in Juba last November, First Vice President, Dr. Riek Machar said there would be no fair and free elections in 2023 unless key provisions in the 2018 peace deal are fully implemented.

His statement appeared to be a response to President Kiir’s August-2021 call for election by 2023.

South Sudan will mark the 3rd anniversary of the formation of the Transitional Government on Tuesday next week.

The AU Peace and Security Council is expected to visit South Sudan on the day to pay solidarity with the people of the country and encourage the peace parties.