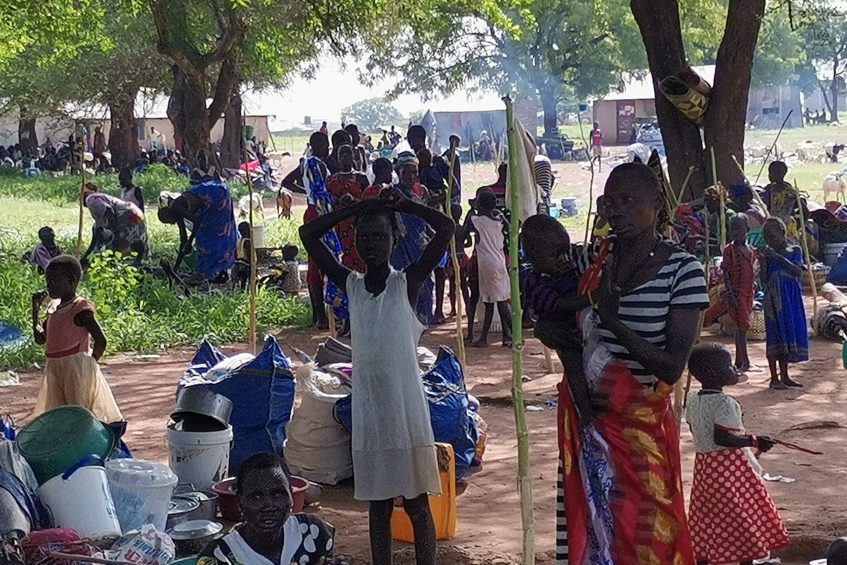 Authorities in Juba County have called on residents of Jebel Teman area west of Juba to return to their homes.

Some residents there fled their homes this morning after sporadic shootings.

Commissioner of Juba County, Charles Joseph Wani said the gun shots were a continuation of the violence that erupted this week among two sections of the Mundari community.

However, Commissioner Wani stated that they have sent enough forces to secure the Jebel Teman area.

He called on those displaced to return to their homes.

“I Just I want to tell the general public about what happened this morning; we are sorry as the government to what has happened, but we as the government of Central Equatoria and Juba county, there is enough force that has been sent to Jebel Teman to protect the citizens,”Commissioner Wani told Eye Radio on Sunday morning.

“I urge all the citizens to go back to their places. The situation is now under the control of the government.”

Already, officials in Central Equatoria State have confirmed at least eight deaths related to the conflict that started in Kworjik, north of Juba.

Revenge-like conflict among sections of the Mundari often spread to areas around Juba and Terekeka counties, displacing hundreds, mostly children and women.