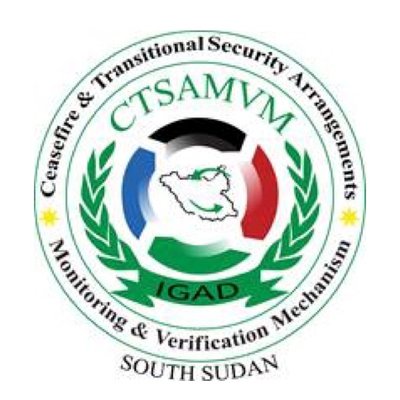 The UN mission and members of the international community in South Sudan have requested a Ceasefire monitor, CTSAM-VM to investigate the incidents of violence in the Upper Nile region.

The attack was allegedly carried out by an armed ethnic militia on Aburoc IDP camp hosting reportedly 6,725 civilians in Fashoda County.

In a joint statement issued at the Weekend, the bodies said, they convened a meeting to discuss the deteriorating security situation in the Upper Nile State and the northern parts of Jonglei State.

According to the statement, the participants expressed deep concern over the escalating violence between parties to the ongoing conflict and between communities in the affected areas.

They call on the Government of South Sudan to further engage the armed elements involved in the conflict to immediately cease the violence and encourage Shilluk and Nuer community leaders in both states as well as in Juba to help stop this mayhem.

“The members of the international community expressed serious concern over UNMISS reports of continued attacks on internally displaced persons camps and the increased risk of conflict-related sexual violence,” the statement partly reads.

The groups further called call upon all those involved in the conflict to respect human rights and international humanitarian law.

More so, they warned the displaced persons as well as local communities against incitement saying there will be consequences for those who continue to engage in the violations.

According to the Juba-based members of the international community, the insecurity in the Upper Nile region has also hindered the free movement of civilians and goods as well impeded UNMISS operations and humanitarian access along the Nile River.

UNMISS and the members of the international community asked the national and local authorities to take immediate measures to demilitarize the area and ensure free movement through the Nile River that serves as a lifeline to many communities.

In the meantime, the regional and international bodies have pledged to continue coordinating with the Government and humanitarian partners to facilitate the delivery of humanitarian assistance to people in need.

But have the parties to the conflict to facilitate access to the affected population.