You are here: Home  |  Featured | Opinions | Peace | Politics   |   Clarification on ‘delegation’ and ‘succession’ of powers in peace presidency

Clarification on ‘delegation’ and ‘succession’ of powers in peace presidency 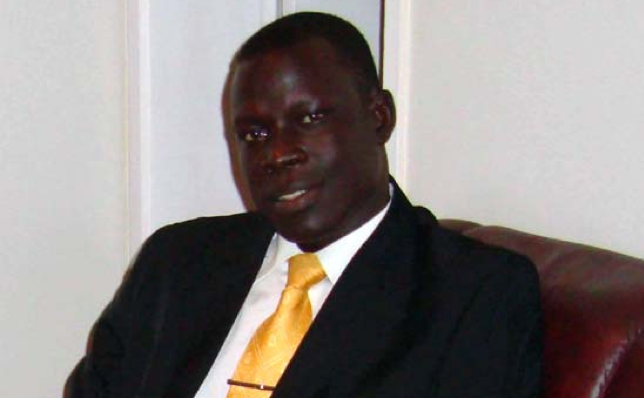 As Covid-19 has exposed unexpected gossips and propaganda on power in the R-TGoNU Presidency, it is important to technically clarify the key matters of peace. This is to avoid dangerous confusion. The negotiators and drafters of R-ARCSS did well on this issue.

It must be noted categorically that the September 2018 R-ARCSS is superior to the 2020 constitution or any other law of the land during the 44-month period of transition from war to peace, and that no South Sudanese politician will last forever in power. As wisdom dictates, leaders come and go. Hence, we have to be prepared when the time of reckoning arrives. No escape and no political immortality. Sicknesses and holidays are real too in political life expectancy. No pretense and no immunity for life.

In the best case scenario, the preparation for delegation of superior powers of the presidency is clear and straight in articles 1.6.4 and 1.7.4, regarding temporary absence of the office bearer as declared by the competent authority, not any amateur announcer or forgerarist. These articles apply initially to President Salva Kiir and FVP Dr. Riek Machar, not the four vice presidents.

In the worst case scenario, if vacancy in the Presidency occurs for any reason, the succession articles 1.6.5, 1.7.5 and 1.8.3 apply for their respective parties to nominate a replacement in accordance with internal arrangements for each party and how it nominates its representatives to government.

This is where the ITGoNU with its factions of SPLM and Allies (the National Agenda Parties and some of National Alliance Parties), as recognized in R-ARCSS, would sit to nominate who becomes the successor President, the successor VP for Economic and Infrastructure Clusters, respectively.

In sum, all the above procedures of delegation and succession of powers have to be conducted under monitoring and witnessing endorsement by the RJMEC. No short cuts.

Dr. James Okuk is a CSPS senior research fellow and political analyst based in Juba. He’s also the author of a book on the 2018 peace accord, Peace of South Sudan and Revitalization: Historicity, Institutions, Leadership and External Dynamics.