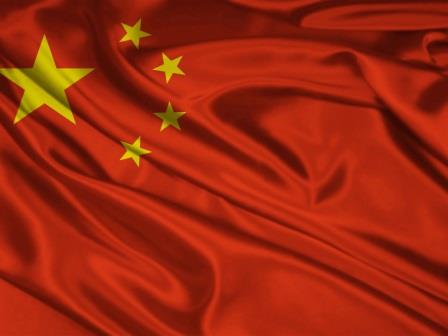 The Chinese government has donated sixty-three vehicles including buses to the unified forces in logistical support for the implementation of the security arrangements.

Three weeks ago, the peace parties passed out more than twenty thousand peace soldiers comprised of the various units, namely the police, national security, fire brigade, and the wildlife, among others

At the weekend more than two thousand graduated from the Mundri training camp as part of the first phase of integrating and unifying the forces.

Speaking to the state-own TV, SSBC Tuesday, the Defense Minister, Angelina Teny said friends of South Sudan have shied away from supporting the extended peace process, except China.

“They have come very boldly, and we respect that,” said Teny.

The Us had withdrawn funding to the peace monitoring body, R-JMEC citing the lack of commitment by the parties to implement the peace accord.

it stated that the two-year extension of the transitional period will only aggravate the suffering of South Sudanese citizens.

However, it vowed to continue its support to the people of South Sudan and their aspirations.

The Biden Biden administration only offered to support grassroots peace and provide humanitarian assistance to the vulnerable and much needy population who are affected by the flood situation and the economic crisis.

Of the donors, the US remains the biggest funder to South Sudan since its independence.

This year alone, the United States Government, through the U.S. Agency for International Development (USAID), has contributed USD $223 million to the United Nations World Food Programme for critical food and nutrition assistance to reach millions on the brink of starvation in South Sudan.

Meanwhile, its Troika ally, the UK said it is supporting both R-JMEC and CTSAM-VM in kind, and Norway on the other hand supports the two mechanisms financially and in kind.