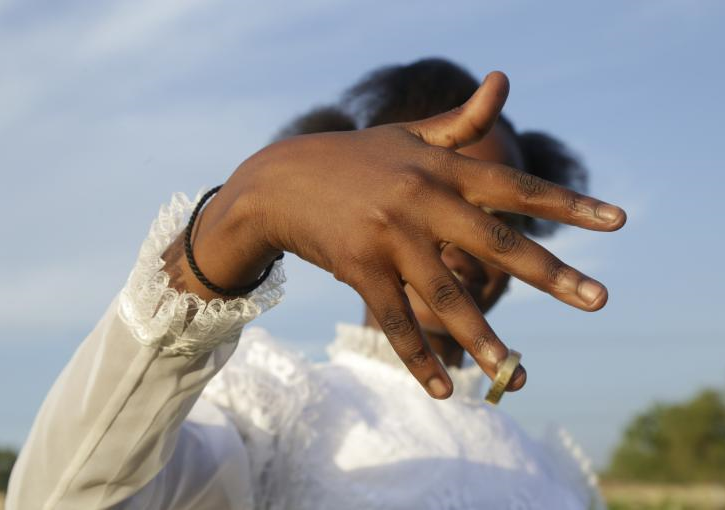 A paramount chief said the lack of government support has negatively affected the implementation of the Strategic National Action Plan on Ending Child Marriage in some areas.

The Action Plan on Ending Child Marriage was adopted in 2019, as a commitment to eliminating child marriage, ensuring access to quality education, and sexual and reproductive health information and services for children,  and promoting girls’ empowerment.

The government and stakeholders collectively pledged to eliminate child marriage at the launch of the initiative.

However, Malual Youl Ngor, the chief’s representative in the conference, and paramount chief of North Bar El Gazal State said lack of resources has crippled the implementation of the action plan.

“It was three years ago when we started this process, we were supposed to see some changes by this time and didn’t see some positive changes in most of the area,” he said.

“This is what I have seen as paramount chief that the limitation of the resources has ended the process so for us to achieve this national plan.”

Speaking at the conference, he appealed to national Ministry of Gender to mobilize resources to support the plan.

“I must request the national ministry of gender to approach the president as you know we have resources all the states, so if there is a commitment to achieve this plane the government can use this sources to enhance the awareness  campaign to end child marriage.”

The three-day national chiefs’ conference, organized by the Ministry of Gender and supported by the UNFPA, is intended to create awareness and discussion on ways to end child marriage and harmful traditional practices.

The annual conference is in line with the Strategic National Action Plan on Ending Child Marriage in South Sudan, at least by 2030.

For his part, UNFPA Representative Dr. Kidani Abraha called for the inclusion of the wives of chiefs in the fight against child marriage, saying they have a role to play.

“Why don’t we have the wife of a chief to part of the end child marriage campaign?” said Dr. Kidani.

“And I have asked why don’t involve the state ministries of health interior, youth, and sport there next year when we will have this meeting UNFPA would like to invite UN sister agencies like WHO, UNICEF, UNDP, and others:”

The conference brought together traditional chiefs from all the 10 states.

Reports have shown that 52 percent of girls in South Sudan are married before the age of 18.