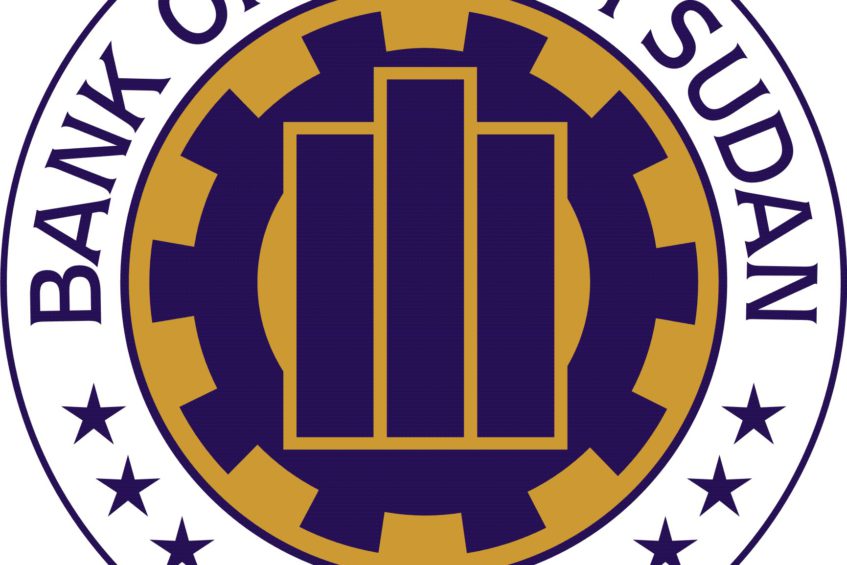 The logo of the Bank of South Sudan

The Central Bank has reduced the weekly auction to commercial banks and forex bureaus from 20 million to 10 million US dollars respectively.

This was announced by the financial regulatory body in the country on Thursday.

In a statement seen by Eye Radio, the central bank has reduced the weekly auction of the hard currency by half.

The decision was based on the bank’s auction supervisory committee bids analysis and the trend of the foreign exchange market development which indicates that the market is liquid and doesn’t need additional dollars.

The central bank also noted that the sharp currency depreciation has been reversed and the South Sudan pound appreciated by 9.4 percent on average from 695.5 dollars last month to 635 dollars this month.

It said the pound is also continuing to strengthen against the dollar.

The bank added that with respect to other key macroeconomic indicators, inflation is moderating and growth is broad money slowed down and has been controlled.

It added that the monthly consumer price index has declined by 1.45 percent last month compared to the growth of 4.97 percent in July, while the annual inflation declined to about 2.54 percent in the month of August.

The Bank of South Sudan also announced that the growth of broad money has decreased by 4.7 percent last month on a monthly basis compared to the growth rate of 56.59 percent in July this year.

It said it will continue to monitor the developments and revise the number of forex auctions guided by the market forces to meet the foreign exchange demands of the business fraternity.

As of today, 1 US dollar sells at 622 pounds in the central bank.

Financial experts have on several occasions criticized the policy of auctioning hard currency in the Central Bank reserve to commercial banks, saying it has failed to lower the inflation rate and only benefits foreign banks in the country.

They said the policy has created a situation of competition among Forex bureaus and commercial banks.

Their statements were in response to the Central Bank’s policy of fighting inflation by auctioning millions of dollars of its reserve to commercial and Forex exchange banks.

In July alone, the Central Bank auctioned nearly 47 million US dollars to forex bureaus and commercial banks, as a measure to stabilize the inflated exchange rate.

The hard currency from the bank reserve was retailed in eight segments, with the highest single auction at 8 million US dollars, and the lowest at 3 million in the US currency.

However, despite the continuous auctioning of dollars, the local currency has continued to depreciate, resulting in skyrocketing prices and a high cost of living.

The continuous depreciation of the local currency, blamed on factors such as the conflict and current global economic crisis, has also resulted in rising commodity prices in the markets.