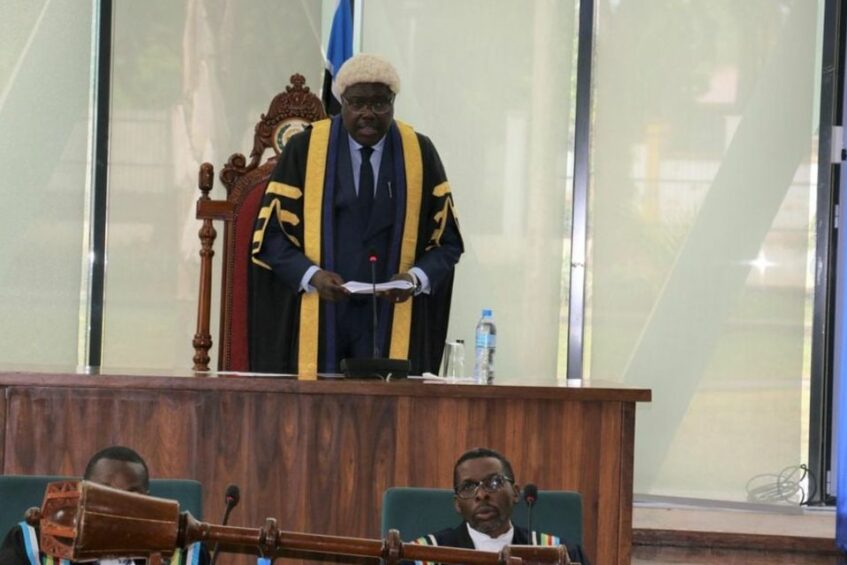 Burundi's Joseph Ntakirutimana makes his speech after being elected the Speaker of the East African Legislative Assembly on December 20, 2022. PHOTO | MOSES HAVYARIMANA | NMG

He won after 54 members out of the 63 voted for him, while one voted against him. Eight votes were spoilt. For one to win the EALA speaker’s position, he or she must get at least 42 votes.

South Sudan registered three candidates position but they withdrew on the eve of the election, leaving Ntakirutimana unopposed.

“We found that Burundi joined (EALA) before us and we decided, for the unity and working together, to let Burundi go through. This decision will bring harmony and come 2027, Burundi will support us,” said Dr Ann Itto, one of the South Sudanese candidates.

Mr Ntakirutimana joined the parliament of Burundi in 1993 and had served as a senator and a member of parliament for the last 30 years.

“This is the place (Arusha) where we signed my country’s agreement…got me from being a cleaner and refugee [to] be a member of the parliament,” said the new EALA Speaker.

He becomes the 6th speaker of the regional assembly since its establishment in 2001. He takes over from Rwanda’s Martin Ngoga whose tenure ended on December 17, 2022.