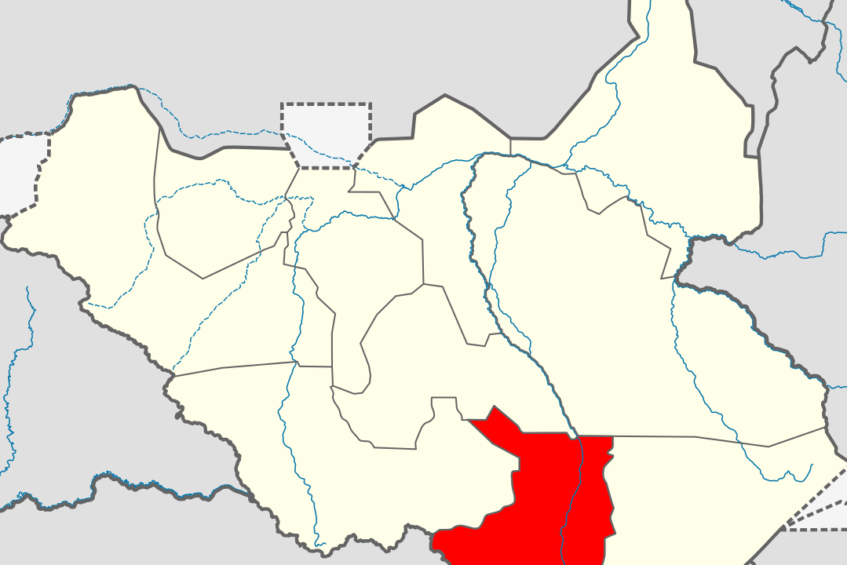 Unidentified attackers have killed a man and abducted his two children in Lirya Payam of Juba County on Wednesday night, a local official has said.

Christopher Sebit, the Deputy Director of Lirya Payam – situated 75 kilometers east of Juba city, said gunmen broke into the home of Wani Lepa and shot him dead on Wednesday night.

Sebit said the attack has created fear among the locals.

He called on the state and national governments to deploy security forces to protect the natives against further attack.

Sebit also appealed to the authorities to set up a police station in the area.

“What the county, maybe the state government or even the central government should [do is to] address this insecurity arising from the abduction of children,” he said.

“There is a need to station some security personnel in Langabu and if possible, we need to have a police station or even national security deployed so that such abductions do not happen again.”

“Because it is so fearful and so much now that the grass is tall. So, there is fear that these people would continue to abduct children so long as there are no security personnel in the area.”