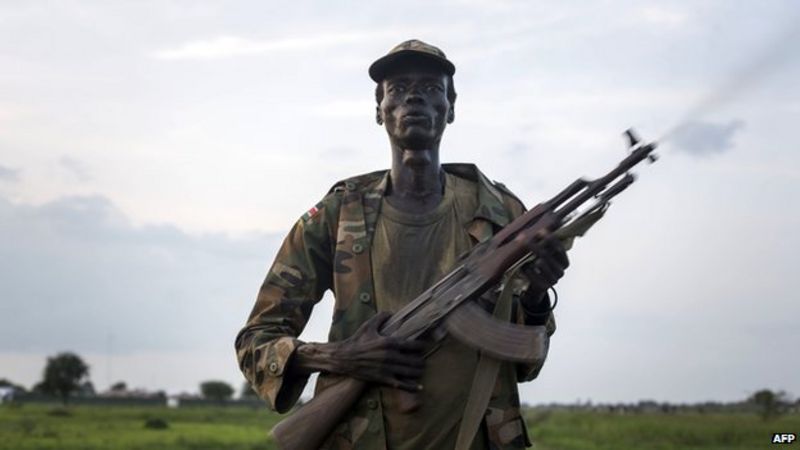 At least two people have been killed and two others wounded by unidentified gunmen in Gogrial East County of Warrap state.

The state Minister of Information, Ring Deng says the incident occurred at Mayen-Rol on Wednesday at the dawn.

Deng said the victims were fishing when some armed men attacked them.

A 14-year-old was one of the injured.

The motive of the attack is unclear.

“Armed youth attacked a place call Mayen-Rol, where the fishermen of Gogrial East county where fishing. And the attackers killed two people and two were wounded”, Deng spoke to Eye Radio from Kuajok Town.

“The government of  Warrap state condemned the incident and we are urging the same citizen of Warrap state not to revenge or any kind of things.”

According to the UN Mission, cattle-related killings and revenge attacks remain the biggest security challenge in South Sudan.