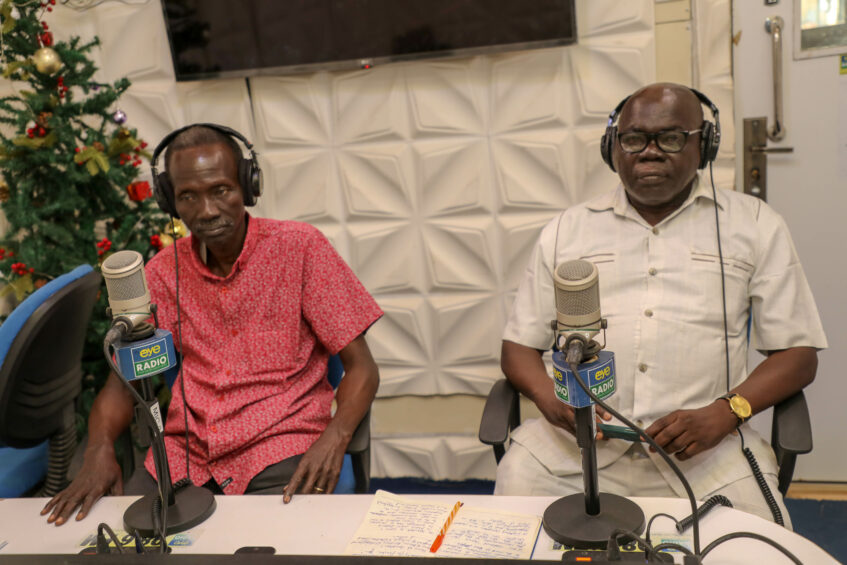 The national Anti-Corruption Commission is calling for amendment of the act to give the institution powers to prosecute corruption.

Jeremiah Ater, Director General for State Coordination and Donor Relations at the Commission says the institution only identifies and investigates corruption scandals but does not go beyond that.

“The question is educating people about corruption, because even if you put people behind bar and you punish them or even hang them or even kill them, that doesn’t take it away.”

According to him, such limitation contradicts the constitution which offers them the mandate to prosecute fraudulent officials.

This he said, makes it difficult for the institution to push for the conviction of the corrupt.

Ater urges the executive wing of the government to ensure the provision is included in the act.

“Now we have reviewed our Act, in the constitution we are given prosecution powers, and, in our Act, we don’t have it, so we need to have it in our Act so that there is no contradiction.”

Ater also appealed to the media to play a role in exposing corruption players.

Dr. Gabriel Awow, the Justice Ministry Undersecretary who received the document assured the citizens would soon have the law to combat corruption in the country.