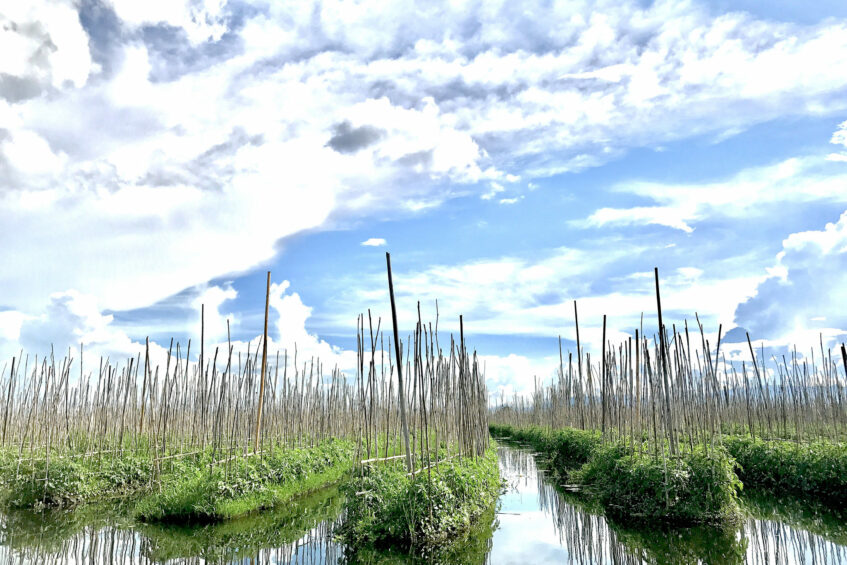 Action Against Hunger has said it’s considering coming up with innovations that will enable communities in flood affected areas cultivate amidst the extreme climate conditions.

This week, the organization conducted an evidence day event in Juba to showcase their work in the field sides.

The event aimed to create a platform for networking and feedback sharing with government authorities, donors, private sectors including the media and other relevant partners for future programming.

Held under the theme: Innovate, Collaborate and Accelerate Towards Zero Hunger; the one-day get together drew donors, stakeholders and beneficiaries from Jonglei, Warrap and Northern Bar el Gazal, community leaders to witness their work.

“We have climate change, we have crises like in Ukraine, we know very well that the booms in Ukraine are killing people in that region for example.”

Malavasi said these factors are some of the drivers of hunger in South Sudan.

However, he said, localizing knowledge and embarking on transformative innovations will help mitigate the hunger situation.

“Together we can face these inequality challenges and bring local solutions that are important for the communities through just localization of knowledge and transformative innovations in the communities.”

Matata John, AAH Deputy Head of Nutrition said, the organization is considering coming up with friendly innovations for agriculture in the flood affected areas.

“There is an innovation that we are coming up with, especially for old Fangak, that’s what we are trying to think of.”

“We want to innovate flooding gardens where we grow vegetables in a flooding way where it moves or floods on water and those are things that we are coming up with.”

“We formed groups and especially in Northern Bahr el Ghazal and these mothers are growing a lot of things. We have groundnuts, sorghum and so on, and all those are impacting the community positively,” he said.

Recently, the World Food Programme warned that more than 70 percent of South Sudanese would struggle to put food on their tables this year as the country struggles with unprecedented levels of food insecurity.

This, it said, was the result of internal conflict, climate shocks, Covid-19 and the rising costs of living in the country.

WFP also warned that while the global attention has been on Ukraine, a hidden hunger emergency is overwhelming South Sudan with about 8.3 million people in the country in need of food assistance.