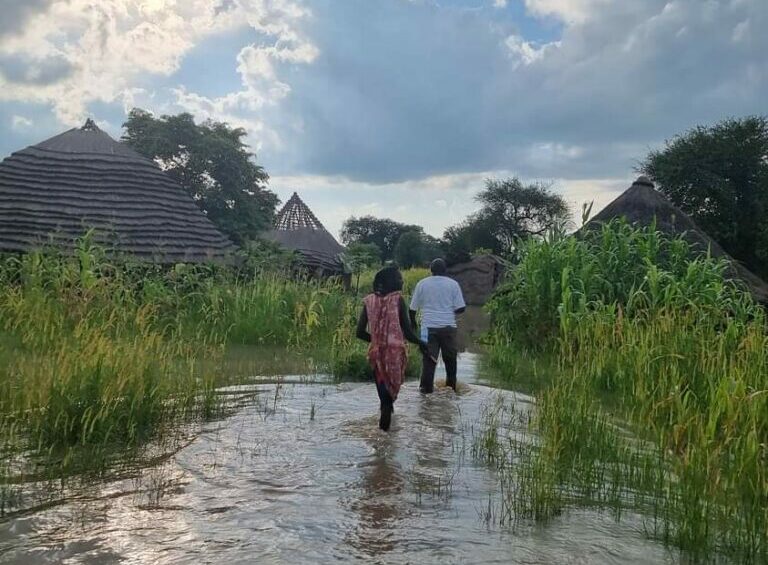 “We have 38 people who drowned in the flood and 4 others are missing. We also have 30 people who died after being bitten by snake,” Majokdit told Eye Radio on Friday.

He added that a total of 809,472 individuals representing 77 percent of the total population, are now seeking shelter on the roads and other dry patches of land after losing their homes to floodwaters.

“The water level is too high and everywhere is flooded in the counties. Most of the people are now living on the road and other dry grounds.”

The head of RRC Commission appealed to the national government to speed-up delivery of badly needed assistance.

“We urge our government in Juba to expedite the process of delivering the relief assistance so that our people are rescued before the situation worsen further, they are in a dire situation.”

The Ministry of Humanitarian Affairs and Disaster Management allocated 16.7 million US dollars for the purchase of relief food to be distributed to the affected populations. Dozens of logistic companies have been contracted to undertake the exercise.