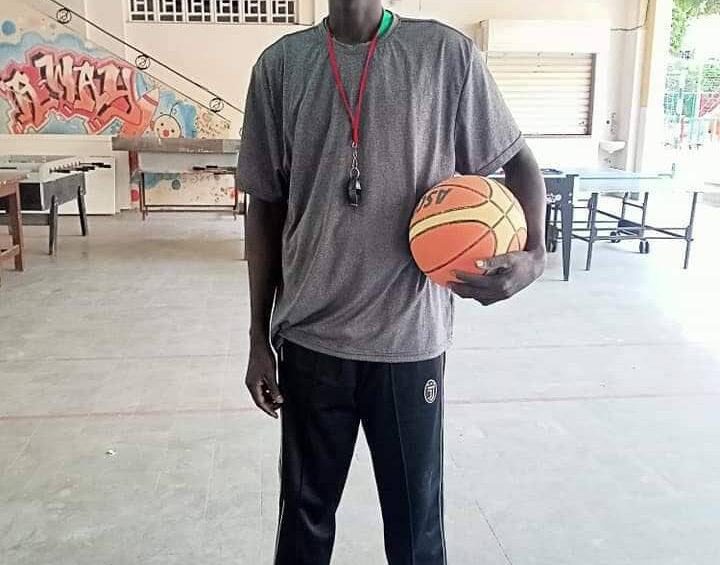 The police in Alexandria of Egypt have arrested a 51-year-old South Sudanese man accused of defiling and impregnating a 13-year-old girl.

The incident was confirmed by Agnes Mabut, a choir teacher at Secret Heart Church in Alexandria.

According to Agnes, Morwel Kuch Guob, a basketball coach for the South Sudanese female team in the Egyptian city allegedly impregnated the minor who is his own team player.

“This man is working as a girls’ basketball coach in the church and I work as a choir teacher in the same church. This child is an orphan and lives with her grandmother, and she and her two sisters, and a boy,” said Agnes.

The choir teacher said she took the girl for pregnancy test after she heard women rumor-mongering in the church that the minor has been impregnated.

“When I heard women in church saying the girl is pregnant I was shocked because she is a young girl, what I did was I took her for the pregnancy test where I discovered she is pregnant,” she said.

“When I asked her, she doesn’t hesitate she told me is her Basketball coach Morwel she says he used to bring her gift and he threaten her not to inform anybody or he will kill her, so I decide to report the case to the police.”

She alleged that, the girl confess that she was impregnated by her coach Morwel.

But the accused denied the allegations.

According to section 247 of the Egyptian Penal Code, a death penalty or life impreisonment is imminent for anyone who is found guilty of indecent sexual assault of a minor.

“Or the perpetrator is one of the victim’s ascendants. or whoever is responsible for her upbringing or observation, or who has authority over her, or was a paid servant with her, or with those mentioned above, or multiple perpetrators of the crime,” reads section of the Egyptian Penal Code.

Agnes says the General prosecutor will carry DNA test before transfer the case to the court to determent weather he committed the crime or not.

Morwel Kuch Guob is marriage to two wife’s and father to four kids.