10 die of snake bites in Mvolo in past 8 months 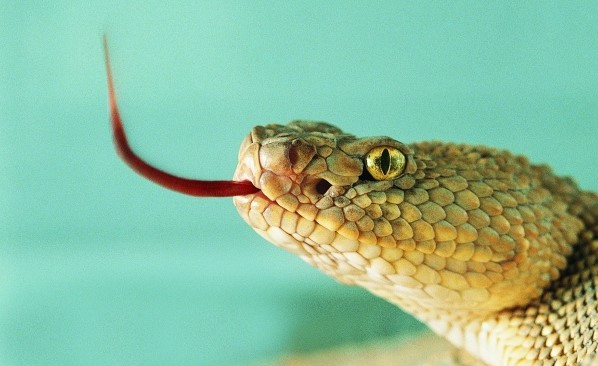 At least ten people have died of snake bites in Mvolo County of Western Equatoria state in the past 8 months, the commissioner has said.

Komodee stated that the county has registered 10 snakebites between January and August alone.

He stressed that the long distances between the villages and medical centers have worsened the situation.

Komodee said most of the snakebites happened during the rainy season, which is when snakebites are most frequent.

Speaking to Eye Radio on Monday, the Mvolo County commissioner appealed to the national government to urgently send anti-venom vaccines to the area.

“The issue of snake bites is still existing in Mvolo, the snake is still scaring people in Mvolo and that is our worry right now,” said Komodee.

“We have to appeal to the government to bring anti-venoms because this is the only thing which worried and facing my people in the county,

“This year, ten people have now died of snake bites and this is our worry. We need more anti-venom storage to be there and mostly in Mvolo county.”

According to the global health report, five million people are bitten by venomous snakes every year, and around 100,000 die, 30,000 of those deaths happen in Africa.